CALGARY -- The latest job numbers in our country show reason for optimism but a long road back to normalcy.

The province has the second-worst unemployment rate in Canada after Newfoundland and Labrador.

According to the Labour Force Survey data, unemployment reached 15.5 per cent in June.

That marks an 8.8 per cent difference from the same time last year.

In Calgary, it’s a bleak outlook.

The city is staring at an unemployment rate of 15.6 per cent, second among major urban centres to only Edmonton. 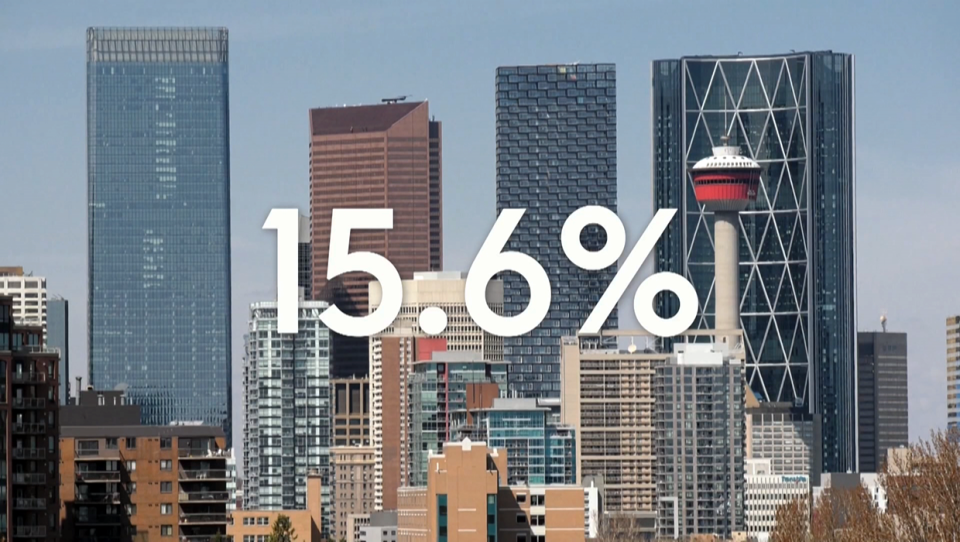 A reason for the high rates? Alberta isn’t only dealing with a pandemic; the energy industry’s struggles are still being felt in a big way.

“It’s that infamous double whammy we’ve experienced here in Alberta,” Rob Roach with ATB Economics told CTV News. “(The pandemic) has really dampened investment and activity in (the energy) sector and all the sectors that depend on it...we still really haven’t recovered from the oil price crash of 2015 and 2016.”

“We went in weak and got hit harder.”

The report says Canada added 953,000 jobs in June as businesses forced to close by the pandemic began to reopen.

Of those, almost 92,000 were added in Alberta, many of them in food and retail. 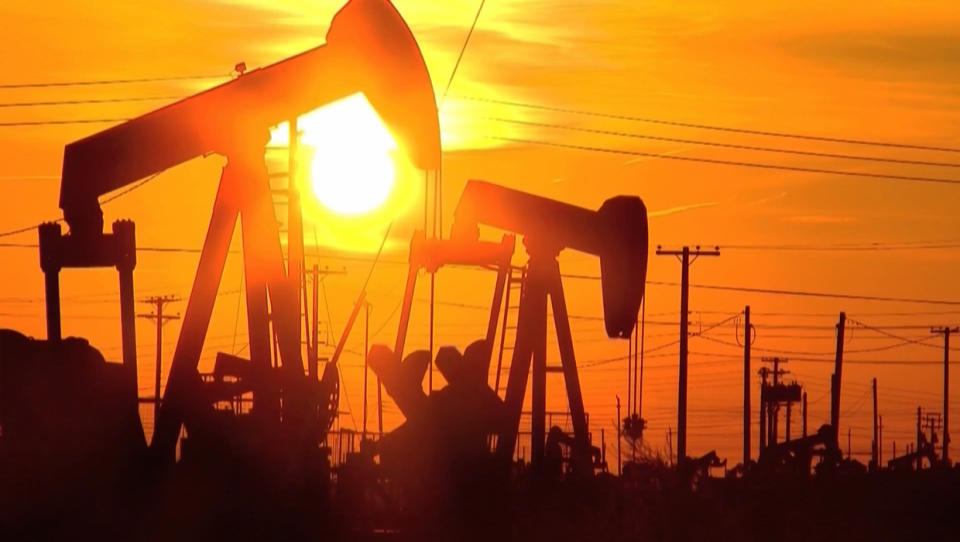 “The bad news is it didn’t keep up with the demand for jobs,” Roach said.

“That’s important progress but we have a long way to go," Alberta Premier Jason Kenney commented Friday from Fort Saskatchewan.

“We’ve got to bring investment back.“