Alberta aims for 30 percent use of renewable energy by 2030 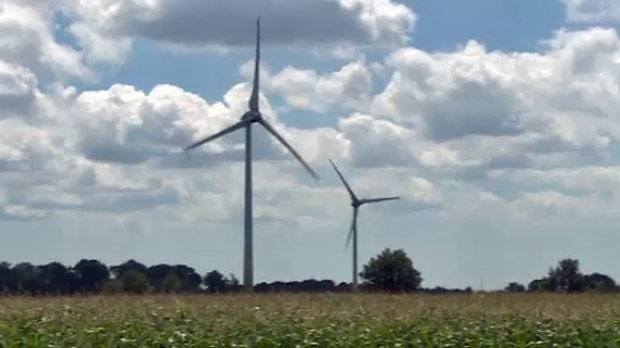 Green energy sources like wind, solar and hydro are expected to make up 30% of Alberta's electricity use.

The province announced on Wednesday that a firm target of 30 percent of electricity used in Alberta will come from renewable sources by 2030.

“The Climate Leadership Plan will support 5,000 megawatts of new, clean energy, such as wind, hydro and solar to be built here in Alberta,” said Shannon Phillips, Minister of Environment and Parks. “This will result in billions of new investment from the private sector in Alberta leading up to 2030, and with this investment, at least 7,200 new jobs for Albertans will be created as natural gas and renewable energy projects are built.”

To help achieve the goal, money from the carbon levy will be re-invested into the phase-in of renewables.

To be eligible for the program, projects must be new or expanding, based in Alberta and be five megawatts or greater in size. The minister says interest in such projects is already strong.

“We have, in fact, several thousand megawatts that are in the regulatory queue in this province, both wind and solar and there have been some hydro projects as well discussed recently,” said Phillips.

The province estimates that $10.5 billion in new investment will flow into Alberta’s economy under the program. Further details on how the program will operate will be released later this year.

For more information on the province’s Climate Leadership Plan, log on here.