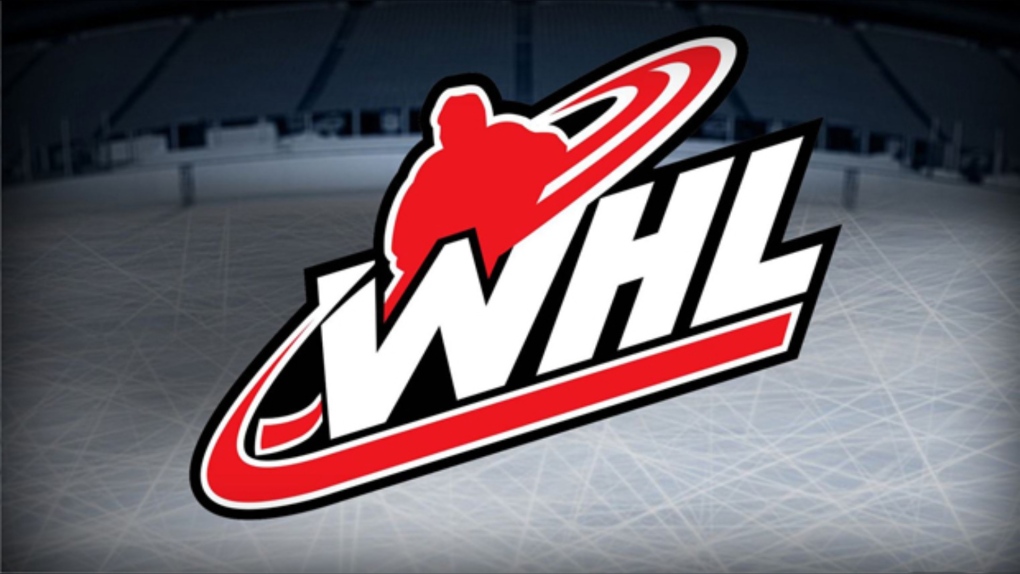 CALGARY -- The Western Hockey League’s Alberta teams will drop the puck on a shortened season starting Feb. 26, as long as a number of conditions having to do with the COVID-19 pandemic are met.

The Alberta government gave the league the green light to begin a 24-game season under COVID-19 protocols.

“With our extensive protocols and the necessary approvals now in place, we are looking forward to play getting underway in Alberta and allowing our players to continue their development at the highest level in the Canadian system,” said WHL Commissioner Ron Robison in a statement.

The five Alberta teams in the Central Division — the Calgary Hitmen, Edmonton Oil Kings, Red Deer Rebels, Medicine Hat Tigers and Lethbridge Hurricanes — will play regular season games against each other and all games will happen in Alberta.

The WHL says teams will only play one opponent per week and there will be a five-day break prior to playing a different opponent. All of the games will happen on weekends and will consist of home-and-home games only.

No fans will be allowed in any of the buildings. The season’s schedule will be released in the coming weeks.

Players and staff will quarantine, be tested before any team activity

The WHL says all players and staff on the Alberta teams will be required to self-quarantine on January 30th before reporting to their respective clubs on Feb. 6. Teams will not be able to be able to begin on-ice training until Feb. 12.

Players will be tested for COVID-19 when they report to the team and before they take part in any team activity. The league is using private PCR testing from DynaLIFE, the same company that provided testing for the NHL and World Junior Hockey Championship.

Masks will be mandatory for players when not playing in games or in practice. Coaches and staff will have to wear a mask at all times.

The WHL says it is still working with health authorities in other jurisdictions and there’s no time table for when the rest of the league will return to play.