Crown prosecutors have stayed charges against parents who were facing a third trial in the death of their toddler in southern Alberta.

Shawn Buckley, a lawyer for David and Collet Stephan, said Tuesday he received a letter from the Crown about the decision.

"The Crown dropped the charges," Buckley told The Canadian Press. "Obviously they're very relieved that the Crown is not proceeding against them to try and convict them."

A copy of the letter from Chief Prosecutor Shelley Bykewich directs the Lethbridge court to stay charges of failing to provide the necessaries of life against the Stephans.

The Stephans were accused of not seeking medical attention sooner for their 18-month-old son before he died in 2012.

Buckley said the Crown's decision caught him a little off-guard.

"Actually it's a little surprising because we still have an application for leave to appeal to the Supreme Court of Canada," he said.

"Both David and Collet Stephan want to proceed with that because they think it's very important for the law to be clarified so that other parents don't face the type of uncertainty that they have been facing," Buckley added.

Later Tuesday evening, Buckley spoke to CTV News, saying, "I am feeling elated, just elated.  This matter has been going on, if you can believe it, since February 2012."

He said the new development was a completely surprising twist to the longest case he's had in 27 years as a lawyer.

"Watching a family facing really serious charges that could affect their other kids has been really, really trying," he added.

Buckley delivered the news to the Stephans Tuesday on a conference call with Collett's counsel Jason Demers.

STEPHAN: 'NOT THAT SURPRISED'

David Stephan said overall, he was not “that surprised” to learn that the Crown had decided to stay the charges. 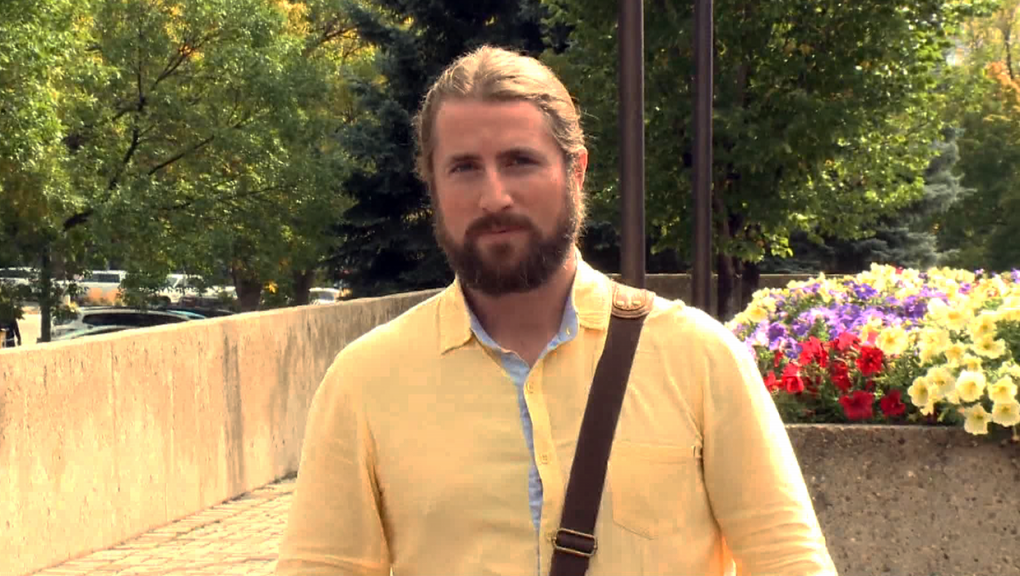 “I figured that something had to give at some point in time, because their case was literally falling apart in front of them,” said Stephan.

He said during the last trial the defence was given a lot more evidence that hadn’t been provided before, “which wasn’t good for them.”

The Alberta Crown Prosecution Service said it made the decision after a careful review of all of the available evidence that determined it did not meet its standard for prosecution.

“It has been more than nine years since the child passed away and the available evidence has deteriorated since the previous two trials,” the service said in an email.

“The available evidence is no longer sufficient to meet the standard for prosecution and a reasonable likelihood of conviction no longer exists.”

David confirmed that he and Collet intend to continue to pursue their application for leave to appeal to the Supreme Court of Canada, as well as seek court costs to recover some of their expenses.

He estimates they’ve spent close to $1.5 million during the eight year legal battle.

“It would really be nice to have some of those costs awarded back to us, let alone the emotional issues that result from spending nine years of investigations and court proceedings.”

During that time the couple has received hate messages and even death threats, but Stephan said in spite of all the turmoil they’ve gone through, the love and support from the community, and around the world, has been “amazing.”

“Even though this has been really tough, and a hard thing to go through, we have a deep sense of gratitude for the people that have come into our lives to be a blessing to us.”

With files from Jacquie Scantlebury, CTV News and The Canadian Press, June 22, 2021.