Alberta economy at the top of the pack: BMO report 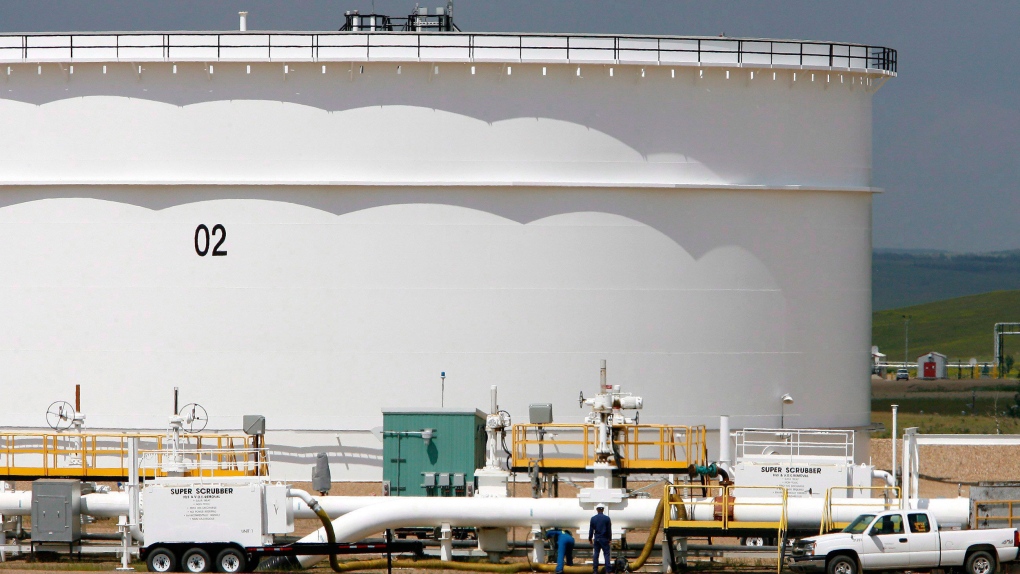 According to a report from BMO Economics, Alberta’s economy is still the best among all the other provinces in the country despite suffering a hit during June’s flooding.

Robert Kavcic, a senior economist with BMO Capital Markets, says that Alberta’s real GDP will expand by 2.5 percent this year and 3.3 percent in 2014.

Kavcic admits that the initial impact of the flood was clearly negative, the subsequent repair and rebuilding activity is expected to turn things around.

“The Province estimates that repair and rebuilding activity will add 0.2 percentage points to real GDP growth in 2013," said Kavcic.

Job growth is also remaining strong in Alberta, with projected growth of 3.6 percent year over year in August.

"Alberta again leads the country by a healthy margin in job growth; the private sector has more than offset a 1 per cent year-over-year drop in public-sector employment," said Mr. Kavcic. "The labour market remains relatively tight with the jobless rate holding below 5 per cent - the second lowest in Canada. Alberta continues to draw steady inward migration flows from other provinces."

And it’s not just jobs that are showing growth; the housing markets in Calgary and Edmonton are also outpacing the national average.

"Housing sales in both centres are posting double-digit year-over-year gains and average prices in Calgary are storming back to levels seen at the market peak in 2007," said Kavcic.