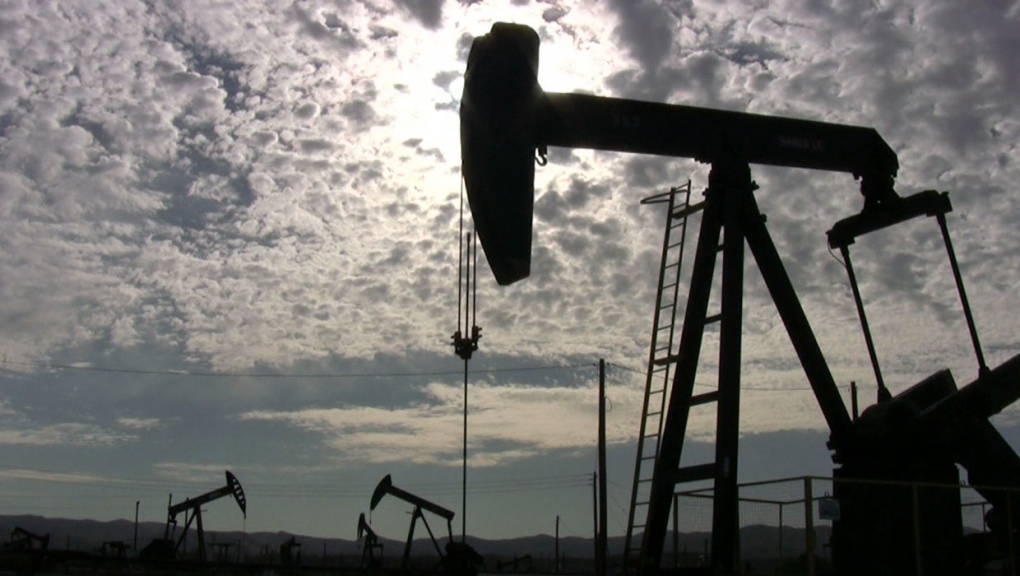 A number of environmental monitoring requirements have been suspended for the province's energy industry. (File photo)

EDMONTON -- A wide array of environmental monitoring requirements have been suspended for Alberta's entire energy industry.

The decisions, posted Wednesday on the website of the Alberta Energy Regulator, are in addition to similar suspensions announced earlier for open-pit oilsands mines in the province and are in response to public health concerns from the COVID-19 pandemic.

“The Alberta Energy Regulator has received legitimate concerns and information demonstrating that the operators will not be able to meet certain monitoring requirements ... while complying with the COVID-19 orders and guidelines,” said one of the two decisions.

“Certain ... monitoring requirements are incompatible with the operators' compliance.”

Soil and groundwater monitoring is gone, “with the exception of any monitoring that is necessary to protect human health and ecological receptors,” the decision says.

Those efforts must resume by Sept. 30, the only suspensions with a sunset date.

In situ oilsands operations will no longer have to conduct any wildlife monitoring, including research programs and population estimates. That includes remotely operated monitoring, although bird deterrents must remain in place.

Reclamation and wetland monitoring is also suspended, as are research requirements.

When the decision on open-pit oilsands mines was released, a spokesman for the regulator said companies are still required to collect monitoring data and report emergencies. Shawn Roth said the regulator would continue to oversee operations.

A University of Calgary professor of resource law said the list of exemptions is similar to the longtime wish list of the Canadian Association of Petroleum Producers. Shaun Fluker suggested the pandemic is being used as an excuse to grant concessions.

Mel Grandjamb, chief of the Fort McKay First Nation, said the move was made without consultation, despite the fact his band is in the middle of the oilsands region.

Others pointed out Alberta's moves go far beyond those in other jurisdictions.

While the federal and Ontario governments have suspended requirements to report data because of COVID-19, it must still be collected.

Keith Stewart of Greenpeace Canada said his group isn't aware of any other jurisdiction in the world that has gone as far as Alberta to roll back environmental protections during the pandemic, including the United States under President Donald Trump.

This report by The Canadian Press was first published on May 21, 2020