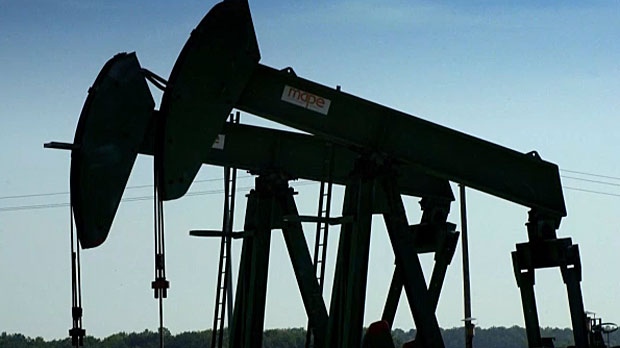 The Alberta Energy Regulator says it's dangerous and illegal for anyone to tamper with oil and gas sites.

CALGARY -- A provincial agency says the public needs to steer clear of oil and gas infrastructure because entering the sites and touching any of the equipment is dangerous and could lead to criminal charges.

The Alberta Energy Regulator (AER) released the notice Friday in response to a call from local landowners to 'fight back' against the companies in charge of the sites they say have defaulted on their leases.

"A person attempting to interfere with oil and gas infrastructure could expose themselves and others to hydrogen sulfide (H2S) gas, which is deadly in high concentrations," the company said in a statement.

The AER allow warned that sabotaging any of the equipment could also cause explosions, fires and may even electrocute anyone who risks coming near.

Instead, the AER is encouraging residents who have problems with the surface lease payments to reach out to the Alberta Surface Rights Board and Alberta government if they haven't already done so.

The Action Surface Rights Association, which brought up the concerns this week, represents about 200 landowners in Alberta. They say landowners are 'getting the short end of the stick.'

"I get calls every day from landowners saying, 'Hey, I got a notice. They're cutting the compensation.' There's thousands of landowners in this situation," said Daryl Bennett, a spokesperson for the association.