CALGARY -- While nearly everything in the sports and entertainment industry had to shut down at some point during the pandemic, there was at least one area that has powered through – esports.

With people spending more time at home, online gaming saw its popularity skyrocket and the industry is growing everywhere, including here in Alberta.

“Esports is prominently COVID-proof,” said Andrew Simon with the Alberta Esports Association (AESA). “We are enabled by a space that is inherent to the esports space in general, which has been fantastic.”

AESA is a non-profit organization that aims to grow and develop the esports industry in Alberta, partnering with community groups and brands for events. With many sports on pause due to COVID-19 health guidelines, some leagues are teaming up with AESA to keep its athletes and fans engaged.

“We’re able to move these communities online and be able to build these relationships and maintain a social connection despite being physically distant,” said Victor Ly, the co-founder of AESA.

The course covers the business side of the industry, which is quickly growing. 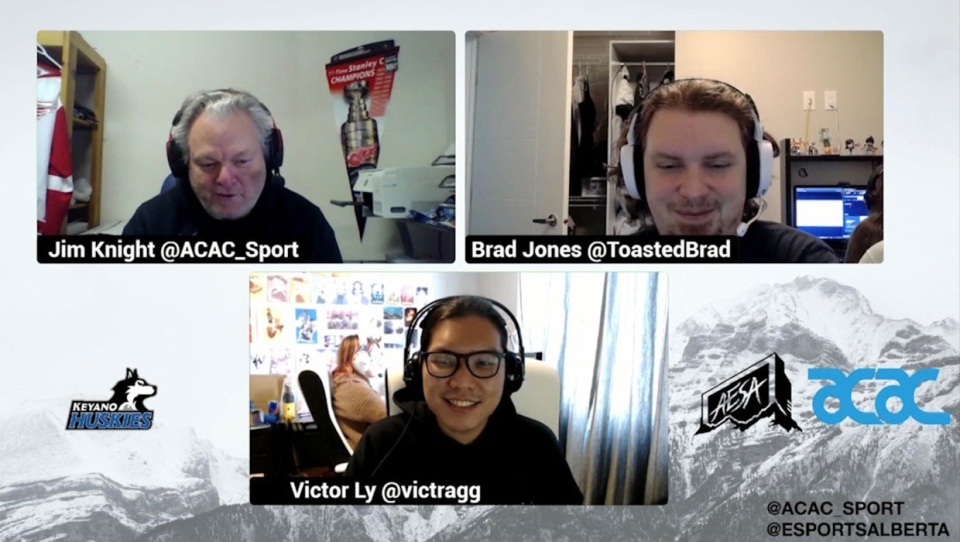 “For the industry to grow to where it’s at now has really started to shift the public perception from just gamers in their basements to now seeing esports fill stadiums, have viewership rival the Super Bowl,” Ly said.