Alberta expecting to ease some restrictions on Monday

Retail, gyms and fitness centres could see restrictions eased, when it comes to capacity.

GoodLife Fitness says it has a tentative plan to re-open all of its facilities at 12:15 p.m. barring any change from the province.

“In the event the Alberta government does not confirm we can reopen by 12:15 p.m. on Monday, we will delay our reopening until the new confirmed date/time,” said Tracy Matthews, vice president of operations with GoodLife Fitness.

Calgary’s hotel association expects there will be some good news for the industry that has suffered due to a lack of tourism in the last year.

“Hotels have had to get used to two things. Limited facilities and lack of travellers,” said Sol Zia, executive director of the association.

“It’s mainly been ‘staycation’ and regional travel and adaptation as facilities are opened.”

The Metropolitan Conference Centre in downtown Calgary has seen its workforce slashed due to the pandemic. 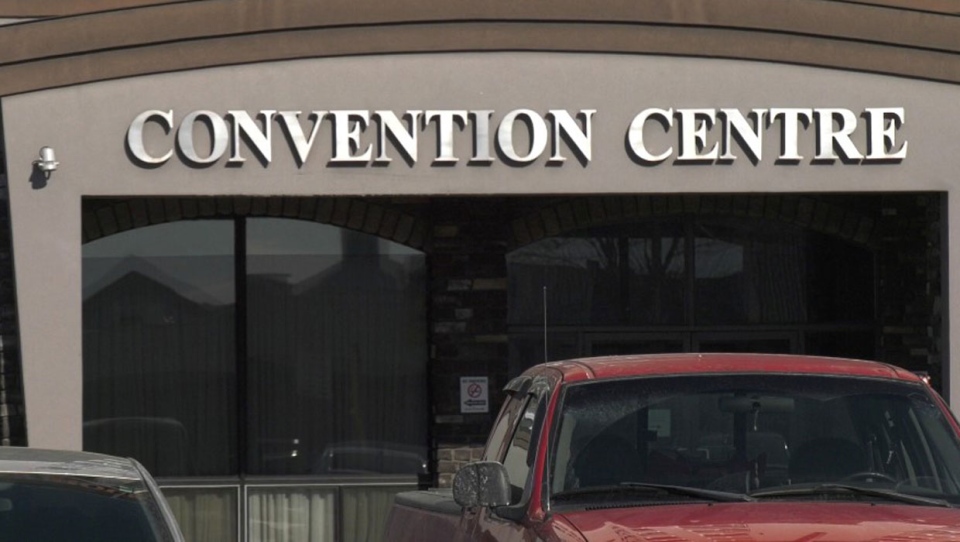 “The hardest time has been felt by our staff,” said general manager Howard Silver. “At one point we’d have up to 50 employees when we had large events, we’re down to a part time staff of three or four now.”

Silver says even if restrictions allow for some form of limited capacity at conference centres, it will not be enough to get the facilities back on track.

“Being open for 50 people is nice, its a service but people want to, when they use a conference centre, they are looking for larger event numbers,” he said.

That's something Silver believes will happen once herd immunity is obtained and the majority of people are inoculated, which could be September at the earliest.

Step 2 can be implemented when hospitalizations remain below 450 for three straight weeks.

A list of the phased re-opening process can be found here.