An Alberta family is honouring the life and legacy of their father this weekend by selling off a historical collection of horse-drawn carriages and sleighs dating as far back as the 1800s.

The late Lee Bowie of Penhold, Alta., began purchasing the unique units nearly 60 years ago in what’s become one of the largest and most incredible private collections in North America.

“He was the type of person that liked fixing things and he really enjoyed working with horses and dogs so the collection sort of started out as a hobby,” said Greg, the eldest son of Lee Bowie.

“It all started with a carriage he found out in southern Saskatchewan behind a barn and it grew from there.”

Lee Bowie passed away in January, aged 90, but he left behind 27 carriages and sleighs. The collection will now go up for auction online as part of the estate sale at his property in Penhold, located just 120 kilometres north of Calgary.

His daughter Kim says each carriage has a unique historical value and plenty of memories that go back to when she was a little girl.

“Four generations have enjoyed riding on the sleighs and buggies,” she said.

“Dad used to take mom for carriage rides in the evening in a buggy with the surrey on top and go down the country roads. All the neighbours would think he was a big romantic guy and he sort of was, but a tough cowboy too.”

Some of the most unique carriage include an original McLaughlin Cutter carriage. The company was at one point known as the largest manufacturer of horse-drawn buggies in the British Empire and eventually went into automobiles as part of General Motors Canada.

Greg says another of his personal favourites is the Newfoundland Taxi, built in 1890.

“There’s only a few of them left in the world, like maybe three and one of them is selling in this sale,” he said. 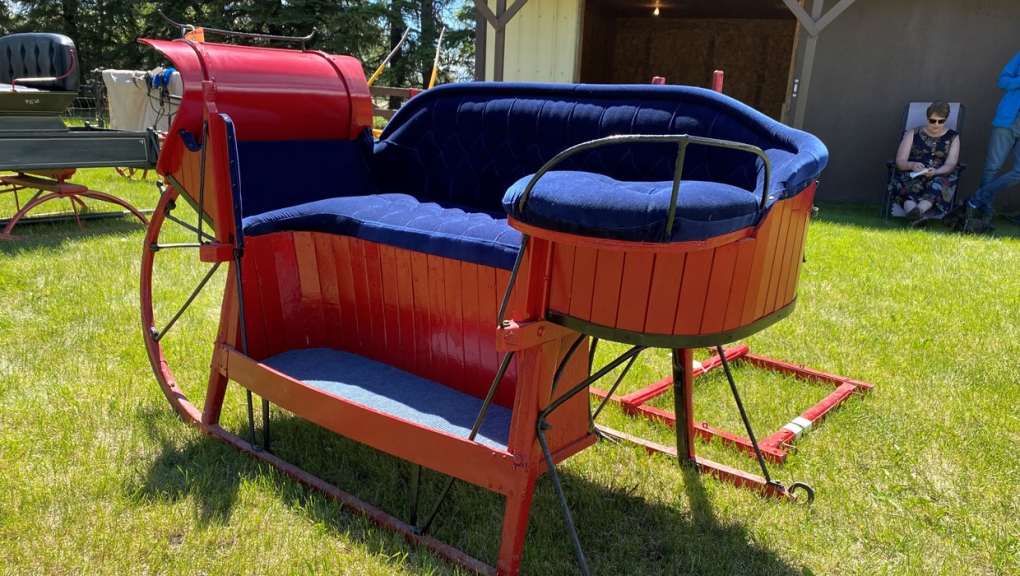 The public was invited Saturday to view the carriages in person at the Bowie Estate in Penhold, but the auction itself is taking bids online until June 21.

Robert Klatt with Prairie Auction Services says more than 2,000 people have registered to take part in the sale.

“It’s gathered a lot of attention from the U.S. northern states and across Canada even as far as Ontario and Quebec,” Klatt said.

“This is quite astounding to see and some people I’ve talked to woke up at 5 o’clock this morning just to come on down because there’s not too many opportunities like this.” 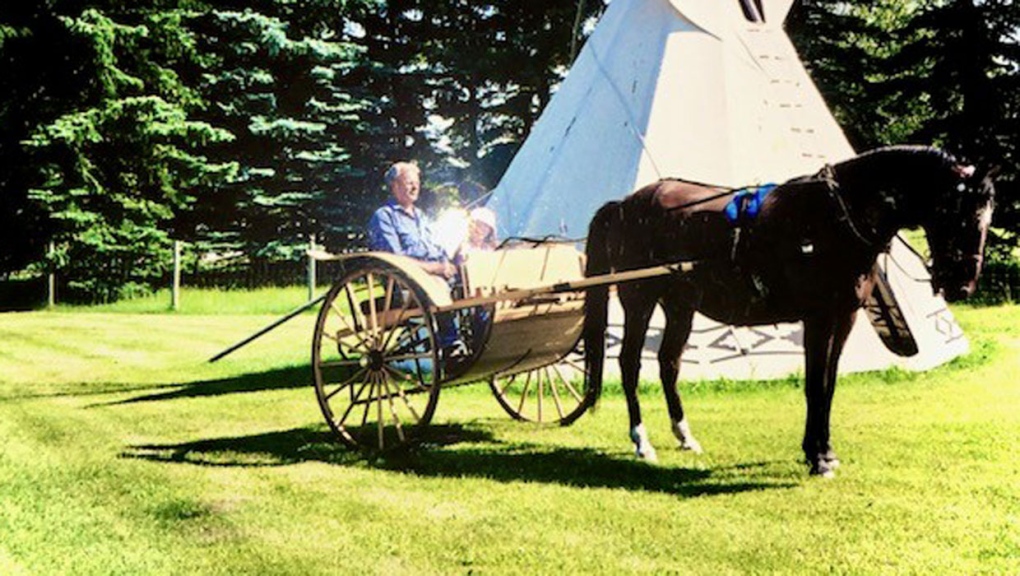 One of those individuals who woke up early is Miles Wowk, who made the three-hour drive from just east of Vegreville.

A series of unusual leaks on two natural gas pipelines running from Russia under the Baltic Sea to Germany triggered concerns about sabotage Tuesday, overshadowing the inauguration of a long-awaited pipeline that will bring Norwegian gas to Poland to bolster Europe's energy independence from Moscow.

Most P.E.I. residents without power two days after Fiona

Police have arrested another man in connection to an alleged violent attack on Elnaz Hajtamiri in a Richmond Hill, Ont. parking garage just weeks before she disappeared in January.