CALGARY -- For the past 17 years Innisfail area grower Beck Farms has been bringing the same crew of Mexican workers in to Alberta the help them maintain and harvest their vegetable crops.

Owner Rod Bradshaw says he brings in the workers because it’s been impossible to find reliable replacements from the Canadian labour market.

“It is hard work. You're bending over," said Bradshaw.  "You're cutting, you're using a knife you got to be skilled with with that.

“You've got to know how to handle the produce (as well)," he added. "And so it's not something that you can just bring somebody out and say here, go do this.”

So far this year they’ve been unable to bring the workers into Canada.

“We thought that at the worst, it would be the middle of June before we had workers in the field. And right now we have no workers that have arrived yet.” said Bradshaw . “We're talking a long term stable work force that knows what they're doing, and we quite value their contribution to our business."

Beck Farms has built a large five bedroom house, with multiple entrances so their staff can safely isolate on arrival to Canada. Living quarters for Agricultural Temporary Workers are also subject to government inspection to insure worker safety. 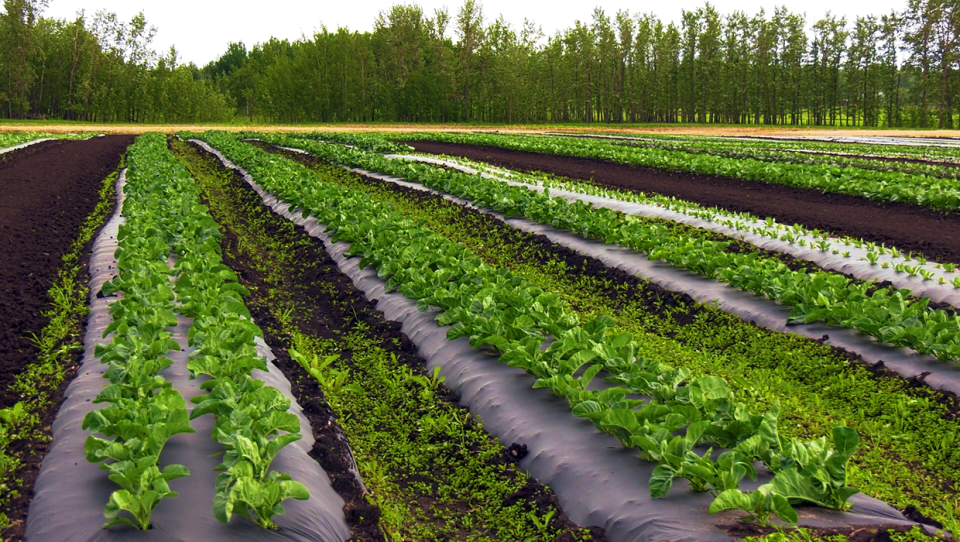 Two Mexican migrant workers, aged 31 and 24, have died from COVID-19 they acquired in Essex County Ontario. That prompted the Mexican government  to temporarily halt the movement of migrant workers.

“Two dead workers are too much,” said consul Alberto Bernal. “Everything is becoming front page in many media - here in Canada, back in Mexico - and that has created an uproar about what happened."

In 2018, Canada admitted nearly 55,000 temporary agricultural workers to the country. Only 19,000 of them arrived in Alberta. So far in 2020 approximately 11,000 of the farm workers have arrived in the country.

Bradshaw says it’s frustrating that problems in Ontario are affecting his ability to import labour in central Alberta, where there are no reported cases of COVID-19. 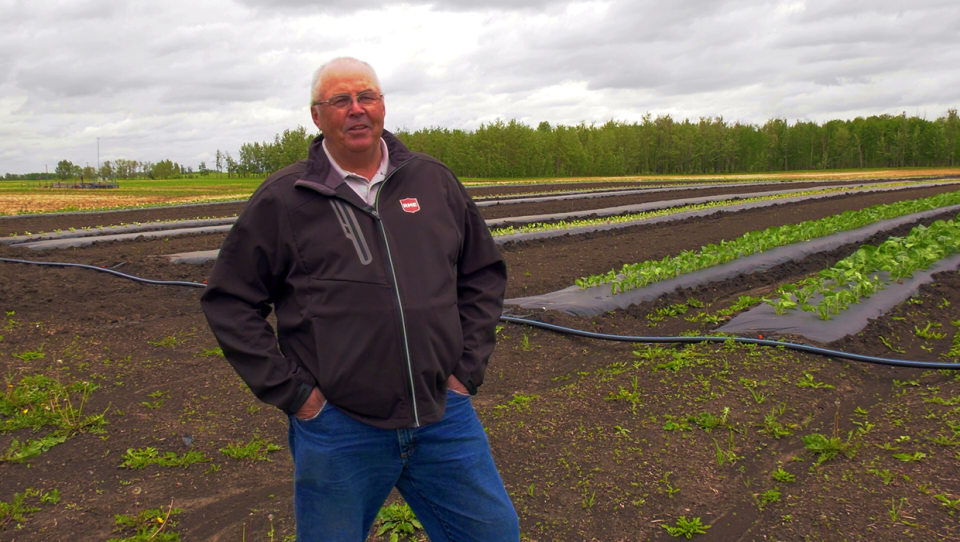 He says as a result of the uncertainty Beck Farms has planted a smaller crop this year than in previous years.

“If we don't have the labor, it's a loss if you have to leave it in the field if you can't get it harvested. So you're better not to spend the money to do it," said Bradshaw “You limit your income, but you may also limit your loss if worst comes to worst.”