Alberta Federation of Labour condemns LaGrange's comments about the ATA 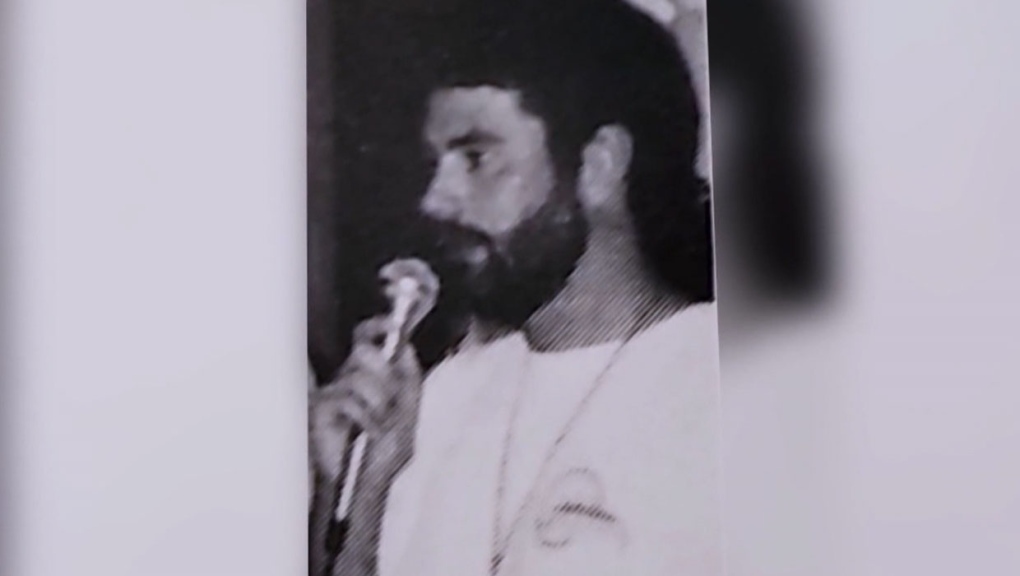 Education Minister Adriana LaGrange used the case of Michael Gregory, a former Calgary teacher, as a way to install new rules for the Alberta Teachers' Association on Thursday. (File)

A statement from a group representing a number of Alberta labour unions and organizations is adding fuel to the fire of a spat between the province's education minister and the Alberta Teachers' Association.

On Thursday, Education Minister Adriana LaGrange stated the Alberta government would be establishing new rules when it comes to disciplining Alberta teachers, citing the 15-year-old sexual assault case involving a former Calgary teacher as impetus for the decision.

The ATA, in response to LaGrange's comments, likened it to an attack on teachers and the association.

The group even released a letter, written in 2006, that it claims proved the Alberta government knew about the inappropriate conduct involving Michael Gregory.

"This is why teachers and an increasing number of ordinary Albertans just have no trust in this minister and the government's agenda for education," said ATA president Jason Schilling.

The Alberta Federation of Labour is taking the side of the ATA, saying that LaGrange's attempt to protect students is misguided and aggressive toward an organization that has been critical of the UCP government on a number of fronts.

"Since the beginning of the pandemic, the ATA has been a much-needed thorn in the government’s side; pushing for simple, common sense measures on masks, air quality and social distancing in schools, despite the UCP’s wish for the virus to simply disappear," said AFL president Gil McGowan in a statement.

He says Albertans likely won't be swayed by LaGrange's rhetoric that "clearly shows that the UCP is grossly twisting the historical record" to attack teachers and the ATA.

"Was there a teacher who preyed upon his students? Yes. Did the ATA turn a blind eye, as the premier and education minister suggest? The answer is emphatically no," McGowan said. "In fact, as soon as the teacher's transgressions came to light, the ATA did its job and made sure he never stepped foot in a classroom again."

In addition to creating a new disciplinary process for teachers independent of the ATA, LaGrange promised an order-in-council to implement a provision in the Students First Act to ensure the ATA immediately informs the government about any complaints involving teachers.

Further details on the proposal is expected in the coming weeks. 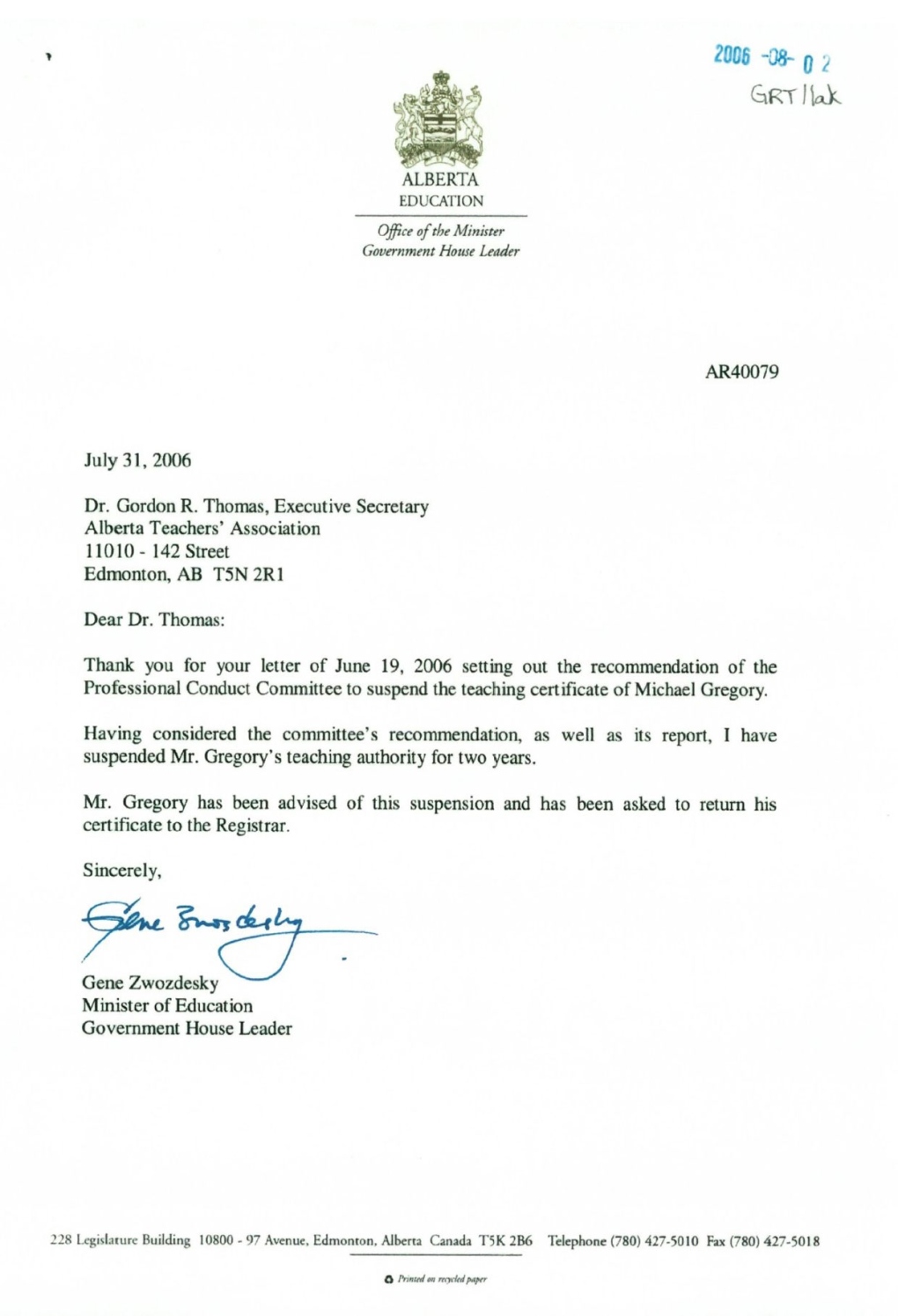 A driver who struck and killed a woman and her three young daughters in Brampton, Ont., nearly two years ago is being sentenced to 17 years behind bars.

Canadians welcome Prince Charles and his wife Camilla, the Duchess of Cornwall, as they embark on a three-day, travel-filled visit starting Tuesday. Between what senior government officials, Canadian Heritage, Rideau Hall and Clarence House have released, here's everything we know about the royal tour and its itinerary.

The isolated state is one of only two countries yet to begin a vaccination campaign and, until last week, had insisted it was COVID-19-free.

The moon glowed red on Sunday night and the early hours of Monday, after a total lunar eclipse that saw the sun, Earth and moon form a straight line in the night sky.

In Montreal, a pioneering clinic in the emerging field of psychedelic-assisted psychotherapy is about to become the first health-care facility in Quebec to legally treat depression with psilocybin.