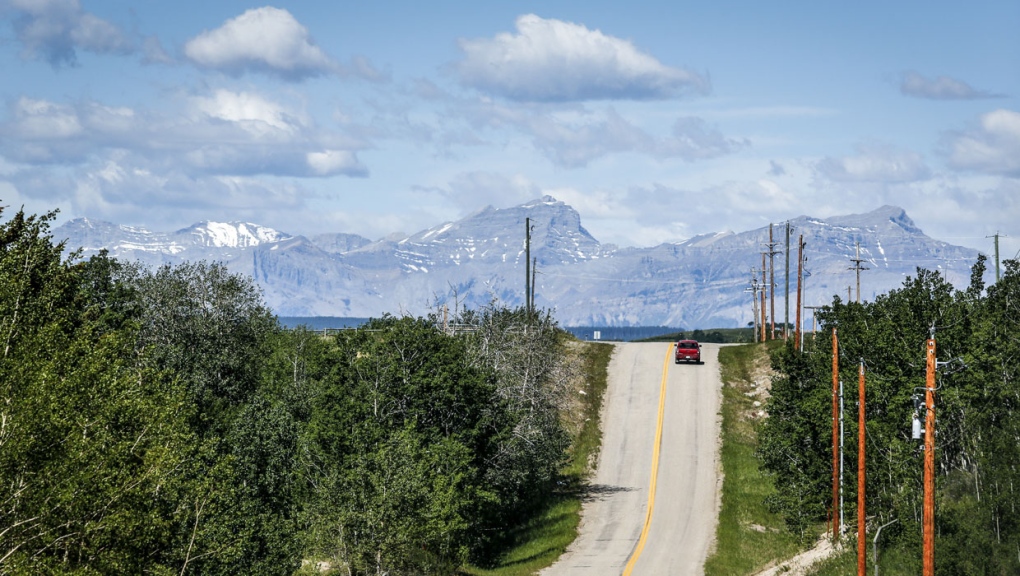 A section of the eastern slopes of the Canadian Rockies is seen west of Cochrane, Alta., Thursday, June 17, 2021.THE CANADIAN PRESS/Jeff McIntosh

An Australian coal company has filed a lawsuit over damages it says it sustained when coal mining was halted by the Alberta government.

In a court document, Atrum Coal Ltd., which owns mining rights in the eastern slopes of the Rocky Mountains, says it had been working in the area for years until February 2021, when the UCP government decided to ban mining.

The order included all mountaintop mining in several areas, including many where the company possessed leases.

This past March, the government went one step further and launched a moratorium on coal exploration and development in those same areas.

As a result, Atrum is seeking $3.53 billion in damages to recoup expenses and its lost investments.

The court documents also allege that the government's actions forced Atrum's share price to plummet from 30 cents to under one cent.

The Alberta government has not filed a statement of defence and the lawsuit has not been tested in court.

CTV News has reached out to all the parties involved and is still awaiting comment.