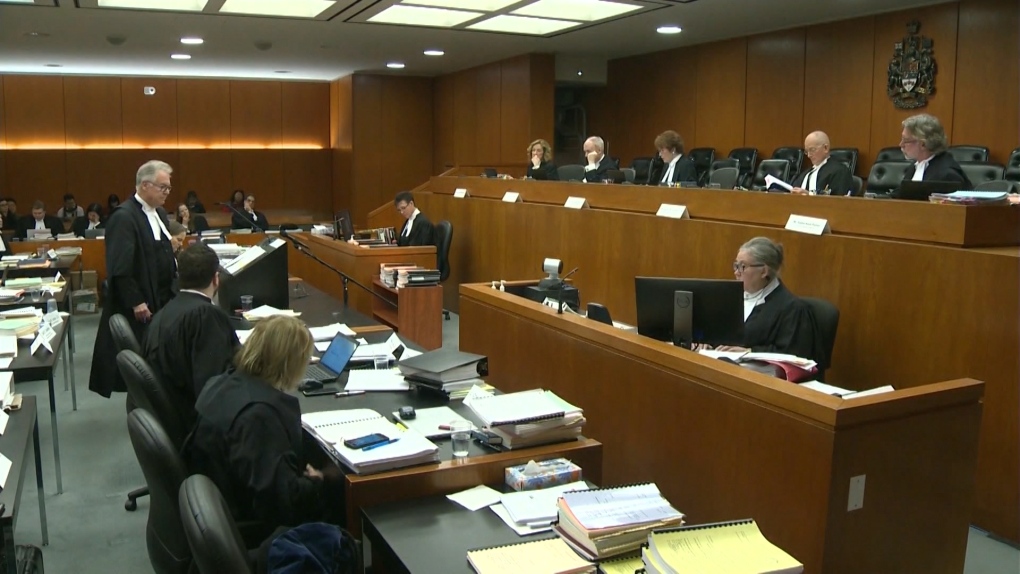 The Alberta Court of Appeal has granted a six-month extension to an order against the Mental Health Act. (File)

CALGARY -- Just weeks after the Alberta Court of Appeal dismissed an application in regards to the province's Mental Health Act, the same court has granted another over the same legislation.

On Sept. 11, the Court of Appeal ruled the Mental Health Act was unconstitutional, based on the circumstances involving a man who was held against his will at Foothills Medical Centre for nine months.

However, according to documents provided to CTV News, the Alberta government has had its request to extend the suspension on the order to invalidate certain sections of the Mental Health Act an additional six months.

That time is needed for the proclamation of Bill 17, a piece of legislation introduced in June that aims to amend the Mental Health Act, particularly around the deficiencies discovered in sections 2, 4(1), 4(2), 7 (1), 8(1) and 8(3).

"Alberta submits that if the declaration of invalidity takes effect before implementation of the Bill and consequential steps are complete, certain vulnerable individuals will be left without any of the protections provided by the Mental Health Act," the court document reads.

Lawyers for the province say the problems with the Act, including those involving review hearings and right to counsel arising on detention, should be addressed by Sept. 30.

The Court of Appeal also said, in granting the government's extension on the invalidation order of the Mental Health Act, that the COVID-19 pandemic was a factor in its decision.

It conceded that Alberta Health Services, the agency involved in the detention of J.H., has had to reallocate resources in response to the pandemic and should be allowed more time to complete its work.

"The COVID-19 pandemic has been an extraordinary event," the court wrote. "We find the onset of the pandemic justifies a six-month extension of the stay to the limited scope Alberta has requested."

As a result, the declaration of invalidation on the above sections of the Mental Health Act is suspended until March 31, 2021.