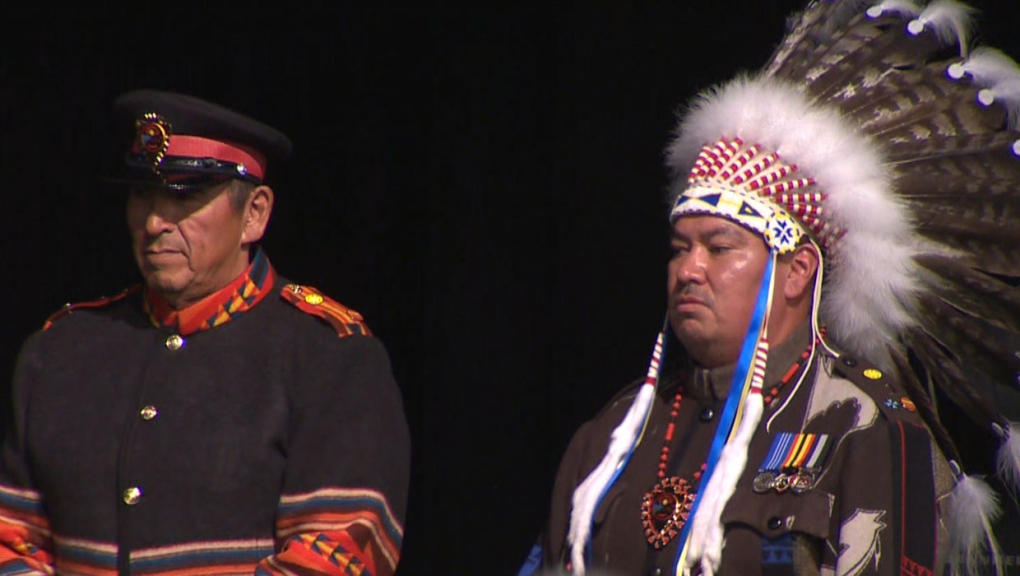 Over the next four years, Alberta's First Nations police services will receive funding to employ 15 new police officers who will serve in the province's Indigenous communities.

Public safety on three First Nations communities will be getting a boost thanks to the Alberta government.

Officials with Alberta Justice say the three First Nations police services operating in Alberta will be receiving enough funding to hire an additional five officers each.

The government says the move was made after it saw the federal government had frozen its First Nations and Inuit Policing Program.

"Every community in Alberta needs adequate policing resources to ensure the safety and security of residents is protected," said Minister of Justice and Solicitor General Tyler Shandro in a release. "With this new funding for more officers, Alberta is stepping up to fill in the federal shortfall and work with our First Nations partners towards a safer province for everyone who calls this land home."

In addition to the recruitment dollars, the province is also providing $150,000 to address the gaps that were created as the services were left waiting for the federal government to reform the program.

"I applaud the Government of Alberta for their leadership in funding our police services. Tsuut’ina takes great pride in the professionalism of our police. This funding will ensure that our service will be sustainable into the future and will grow with our community," said Tsuut'ina Chief Roy Whitney in a release.

"Albertans should be proud that their provincial government takes community policing seriously. This funding announcement is tangible proof of that."

The new officers phased in over the next four years.

Hundreds of homes have been inundated in and around Australia's largest city in a flood emergency that was causing trouble for 50,000 people, officials said Tuesday.