AHS’ Environmental Public Health (EPH) department is heading up the inspection about concerns raised at the bar this past weekend.

“The public complaints related to a lack of social distancing precautions and providing a shisha service,” reads a statement from AHS.

A video taken from what appears to be inside of Fire N Ice on Saturday and shared publicly on Snapchat shows a bar busy with patrons who are dancing close together with few people wearing face masks.

“The video is very concerning to EPH as the activities taking place in this establishment are not aligned with requirements within the order of the Chief Medical Officer of Health,” the AHS statement says.

Fire N Ice has not yet responded to emails, phone calls and a Facebook message from CTV News requesting a comment. Its doors have been locked when CTV visited repeatedly during normal business hours. 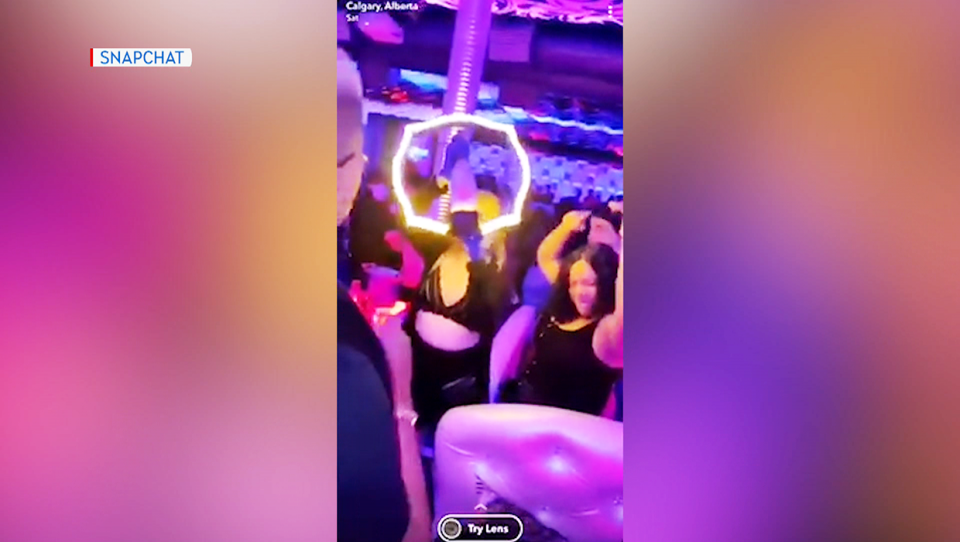 “A follow-up inspection will soon take place to emphasize the importance of adhering to requirements set out in the order.”

Evan Woolley is the councillor for the Beltline area where Fire N Ice is located. He says he’s seen some concerning behaviour at businesses in his ward, particularly along 17th Avenue, but he believes most are doing a good job following the rules.

However, Woolley says, all establishments and people have to be diligent in order to prevent the spread of COVID-19.

“We have to be accountable collectively within our community, and individuals have to be accountable. And if they are not going to take those precautions and put those protocols in place, we absolutely need and do have the tools to enforce those safety measures,” the Ward 8 councillor says.

While bars are allowed to be open under Alberta’s phased relaunch, nightclubs and hookah lounges are not yet permitted and there’s no timeline for when they will be allowed.