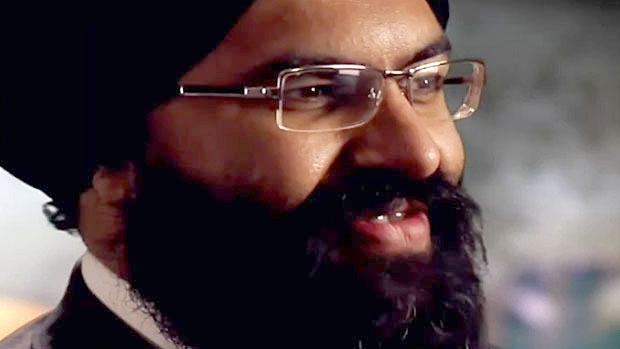 Alberta's UCP government has tabled a bill to honour the late Manmeet Bhullar with the renaming of a northeast Calgary constituency.

Bhullar, 35, was killed in a crash in November 2015. The Calgary MLA had pulled over on the snowy QEII Highway to assist a driver who had lost control of their vehicle when he was hit by a semi-truck.

If passed, Bill 87 would see the constituency of Calgary-McCall, named to commemorate the contributions of First World War veteran Frederick McCall, renamed Calgary-Bhullar-McCall.

“It is our privilege to honour Manmeet, who touched so many lives with his passion and commitment to advocating for the vulnerable and empowering Albertans,"

"He was a dedicated public servant, and gave his life helping someone in need. Alberta lost a great man with his passing, but we will never forget the legacy he left behind.”

The province noted Calgary-McCall holds a special significance to the former minister's family as it's where the Manmeet Singh Bhullar School is located.

At the time of his election in 2008, he was the youngest MLA ever.