CALGARY -- An Alberta judge dismissed a legal challenge filed by two southern Alberta churches and three individuals arguing that COVID-19 restrictions violate the Charter of Rights and should not have been imposed.

"I am of the view that there is a greater public interest in maintaining the integrity of order 42 than there is in staying the part of it the applicants asked me to suspend so that they and other citizens of this province are able to gather and celebrate the holidays and to otherwise exercise their religious freedoms," Kirker said.

"I am not satisfied," Justice Kirker added, " that the balance of inconvenience favours granting an interlocutory injunction to stay the private residence indoor or outdoor gathering restrictions, or the mandatory mask or business closure requirement. The application for an injunction is therefore dismissed."

A hearing on the constitutionality of the restrictions is expected in 2021.

Nearly two weeks ago, the provincial government unveiled a series of health measures to try and slow the spread of COVID-19. It included a ban on in-person dining in restaurants and bars, closing gyms and casinos, banning indoor and outdoor gatherings and limiting capacity in retail stores and churches. 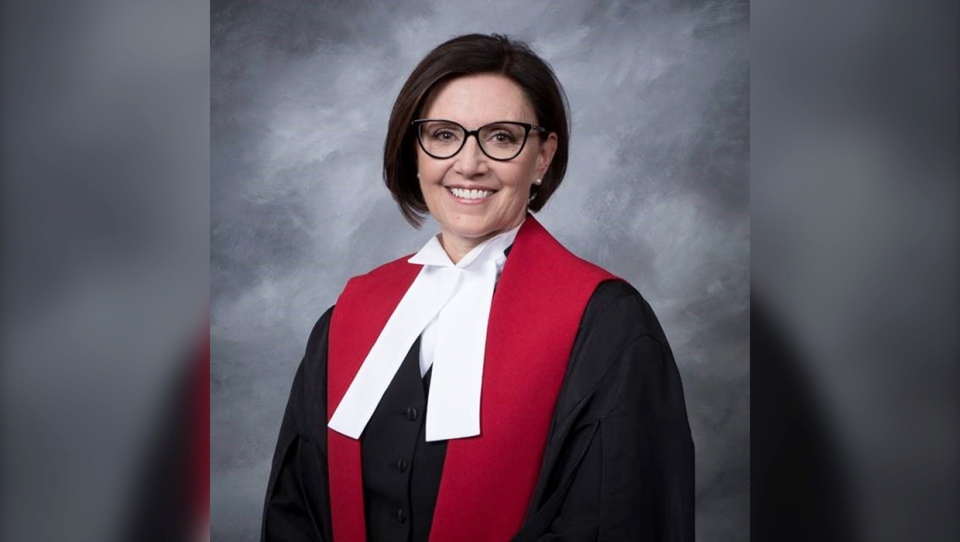 Saying the rules “cancel Christmas,” lawyer James Kitchen said the health measures take away people’s right to choose how to spend the holidays.

A lawyer representing the Alberta government, Nick Parker, argued that the plaintiffs did not meet the threshold required for an injunction.

“I would suggest that, in fact, what we’re seeing is not tyranny and unlawful Chief Medical Officer of Health orders,” Parker said.

“What I would suggest we are seeing is democracy in action in the middle of the biggest health crisis in the history of this province.”

By the end of December 20, Alberta Health reported 851 deaths from COVID-19 and more than 19,000 active cases. 760 people are in hospital with 149 people in the ICU, provincial data shows.

Prior to the ruling Monday, lawyers arguing against health orders said  that restrictions were doing more harm than good.

“My friend from the province continues to deal with matters in the form of hyperbole. He says this is the biggest health crisis we’ve seen in the province,” said lawyer Jeffrey Rath.

The province asked the judge to dismiss the application.