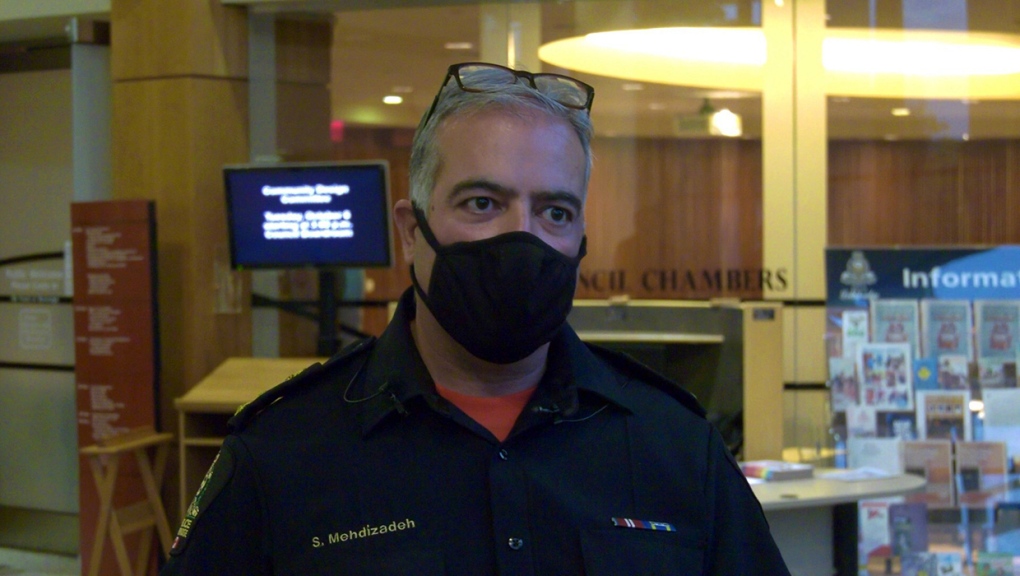 Alberta Justice Minister Kaycee Madu has given the Lethbridge police chief, mayor and police commission chair until April 16 to come up with a plan to address "serious concerns" about public confidence in the force.

The letters followed a March 9 meeting between Mehdizadeh, Van Spronsen and Madu. They say the chief and commission head both shared Madu's concerns, and though they are both new to their roles, "were committed to enacting significant changes within the LPS that are necessary to restore public confidence in the system."

"Should I not see a plan for addressing the acknowledged issues, or should I not see evidence of progress in relation to acting upon that plan, then I will be in a position to truly consider utilizing the extraordinary authorities available to me under Section 30 of the Police Act," wrote Madu.

Under Section 30, if the minister feels a force is not "maintaining adequate and effective policing," they can appoint police officers for a municipality or call on the provincial police service (RCMP) to provide policing.

The move follows a series of scandals involving Lethbridge police in recent months, including the alleged stalking of Lethbridge-West MLA Shannon Phillips.

Suspicious that some Lethbridge police members may have been monitoring her, Phillips filed a FOIP request on herself and LPS.

She then received a CD late in 2020 containing 9,308 pages, but almost all of them were blacked out, or partly blacked out.

Phillips confirmed the pages that were not censored show that in 2018, her name was searched eight times by six people — including five police officers and one civilian employee — with no investigative purpose given for any of those searches.

Sgt. Jason Carrier and Const. Keon Woronuk were demoted after admitting to using their positions as LPS members for personal and political reasons.

The investigation has been taken over by the Alberta Serious Incident Response Team (ASIRT). Medizadeh also ordered an investigation under the Police Service Regulation, but said findings would not be released until ASIRT had announced the findings of its investigation.

It was also announced earlier this month that five officers have been suspended with pay, pending an investigation. Few details were released but Lethbridge police told  CTV News that the suspensions aren’t related to the ASIRT investigation.

Spearman issued a statement on Wednesday confirming he received the letter from Madu.

"I am confident that Chief Mehdizadeh and the Lethbridge Police Commission understand the importance of this task and are making it their number one priority," it read.

"We know there is important and critical work to be done within LPS and a plan is being developed to address that. Lethbridge residents should continue to feel confident in the Police Service that is here to protect them. We know there are many, many hard working and dedicated LPS staff who go to work every day committed to the safety and wellbeing of our community."

Read the letter below.