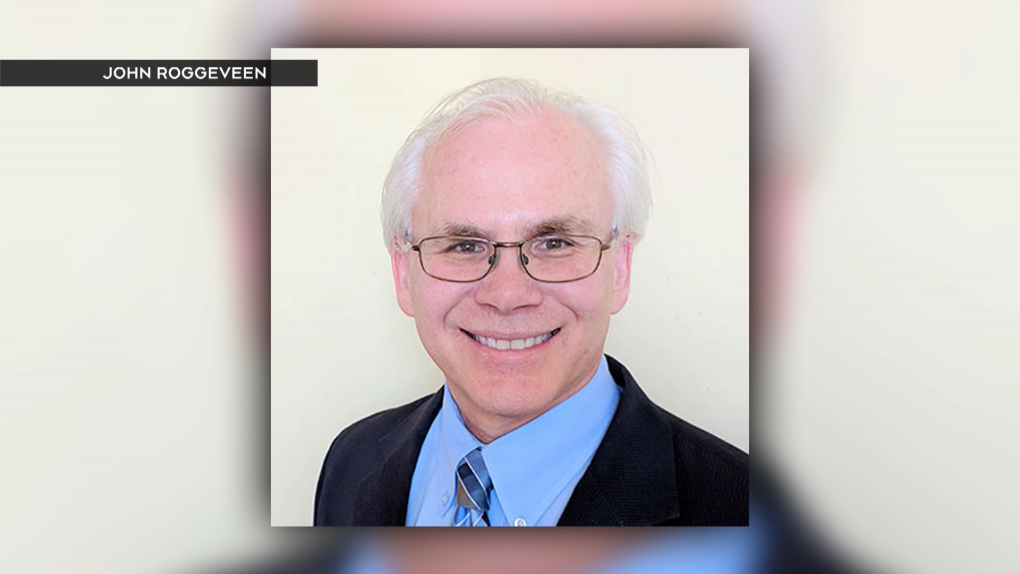 The Alberta Liberal Party announced Monday that there will be no new leader of the party.

This comes after no candidates nominated themselves to be leader of the party.

Helen McMenamin, the president of the Alberta Liberals, said in the release that despite the ultimate absence of any candidates standing for leader, there were interested candidates who ended up not running due to circumstances.

The nomination period for our Leadership Race has officially closed. As no candidates have stepped forward, the race has concluded with no permanent Leader being selected. Our Board will discuss the next steps in the coming days

“There were several interested candidates, but some could not make the commitment for personal reasons. Other young leaders in the party feel they need more time to learn and grow while building the party in other ways before they step into the leadership role," she said.

McMenamin acknowledged that the Alberta Liberals have had a “challenging time” for the party. The Liberals were the Official Opposition from 1993 to 2012,  before losing official party status in 2015 after David Swann was the only provincial Liberal elected to office.

However, McMenamin insisted there was hope for the party.

“We see signs of a brighter future for the Alberta Liberal Party. We will keep working towards that future and a better tomorrow for Albertans.”

The press release did not give word on whether or not the Alberta Liberals would try another shot in naming a permanent leader.