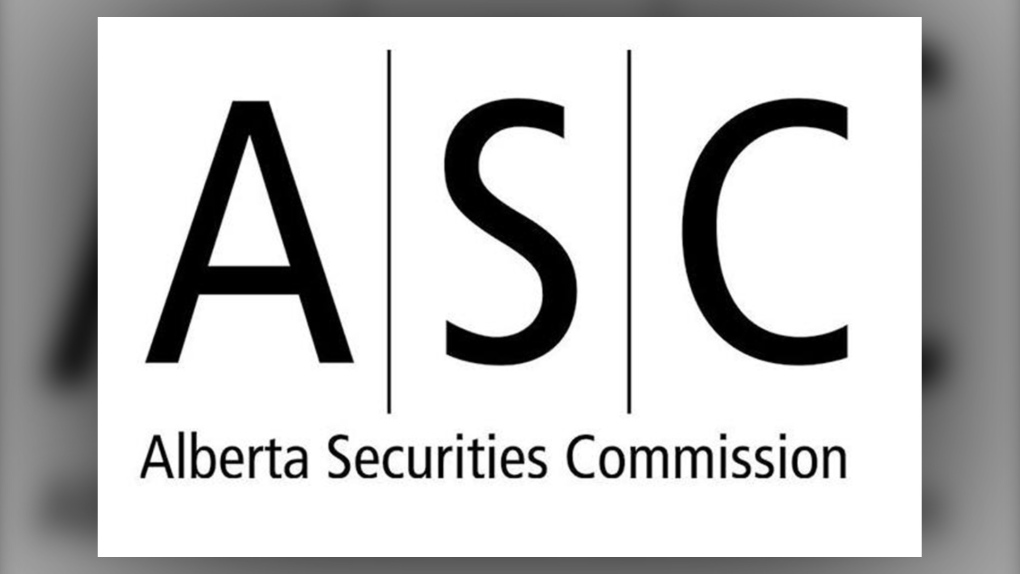 An Alberta man has been ordered to pay more than $91,000 in penalties by the Alberta Securities Commission.

CALGARY -- The Alberta Securities Commission (ASC) has ordered a man to pay more than $91,000 for breaching securities laws.

In an October 2020 decision, an Alberta Securities Commission (ASC) panel found that Nicholas John Felgate failed to comply with an interim cease trade order issued by an ASC panel in March 2018 and extended twice.

"That interim order was in effect in May 2019 when Felgate entered into agreements described as 'lender/loan personal non-securities related agreement,' and 'promissory note,' for a total of $300,000," read a release.

"The ASC panel concluded that the agreements were securities and that Felgate traded in those securities, contrary to the interim order."

He was also ordered to pay $41,800 toward the costs of the investigation and hearing.

In its decision, the panel also noted that "Contraventions of ASC orders are self-evidently of a serious nature," and that "Felgate deliberately traded in securities in contravention of the interim order."

The ASC is the regulatory agency responsible for administering the province’s securities laws.

Read the decision below: