His mother was unconscious in the passenger seat after grabbing her chest and going into convulsions.

Sonny Strawberry was able to flag down a passing ambulance, only to be told they were not in service.

The interaction was recorded in a video he posted to Facebook. It happened around 6 p.m. Sunday evening as he was driving his mother from Calgary to her home on the Sunchild O'Chiese First Nation.

At the time of the emergency, they were about 60 kilometres from the nearest hospital.

In the video, Strawberry immediately turns and runs back to his vehicle, swearing as he goes. In the video someone off camera can be heard shouting something.

Strawberry was later able to flag down another ambulance which took his mother, Suzanne Strawberry in for care.

She was held over night, treated and released Monday. 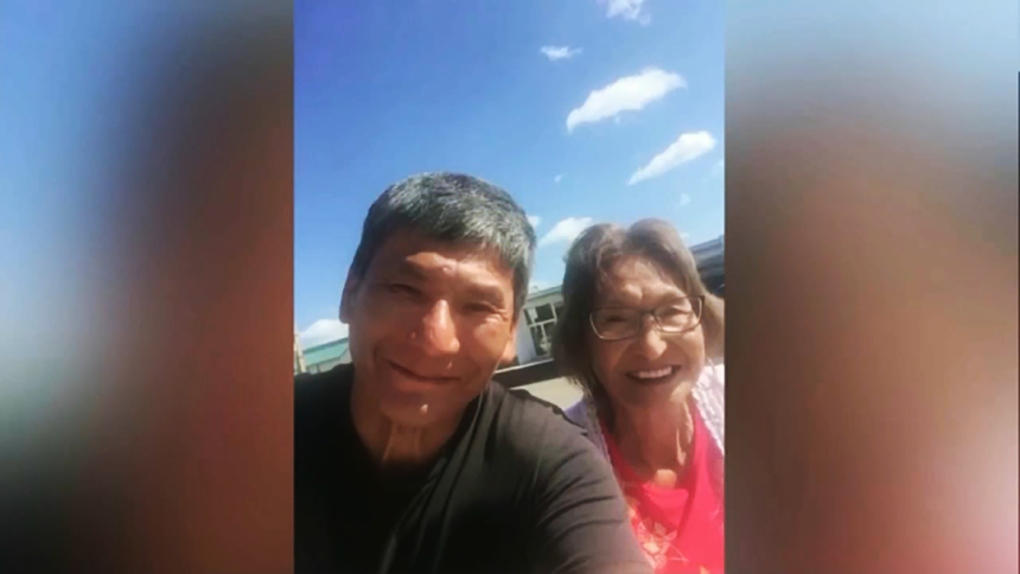 Sonny Strawberry and his mother

"The paramedic in the first encounter was returning an ambulance following repairs. The ambulance was not equipped with all of its medical equipment or medications and was due to be restocked. When the paramedic referenced the ambulance as “out of service”, that is what was being referred to."

"Mr Strawberry then went to leave but the paramedic can be heard on video telling him “hang on hang on” and honking to get his attention."

The statement apologizes to the Strawberry family and says the company will reach out to both the family and the O'Chiese First Nation.

Sunchild Nation councillor Joey Pete says many in his community feel embarassed to access health care, and often run into problems particularly at the hospital.

"We've met AHS, we've met with the town, we tried to rectify these issues last year and the year before but we weren't successful obviously because we're still going through it," said Pete .

"If you go into the hospital right now, security is automatically going to pinpoint you as you're alcoholic or a drug user when you're just here to utilize services that are provided." 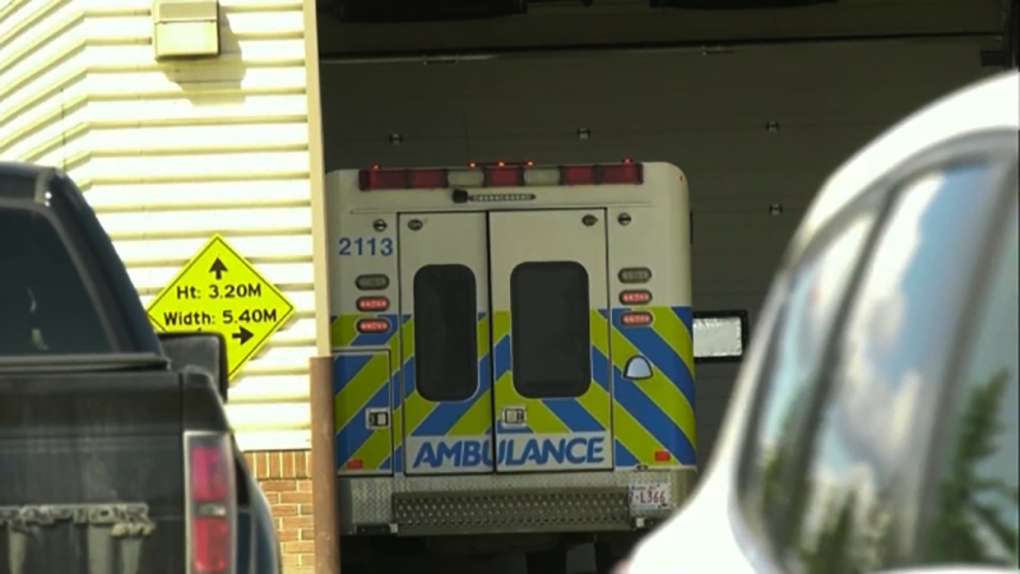 Strawberry says while he was at the hospital he also tried to go visit a cousin who has been in acute care for months, only to be confronted by security who he says asked if he was bringing in alcohol or drugs.

Strawberry says he has been sober for about six years.

AHS did not comment on the situation, referring inquiries to Lakeside EMS.