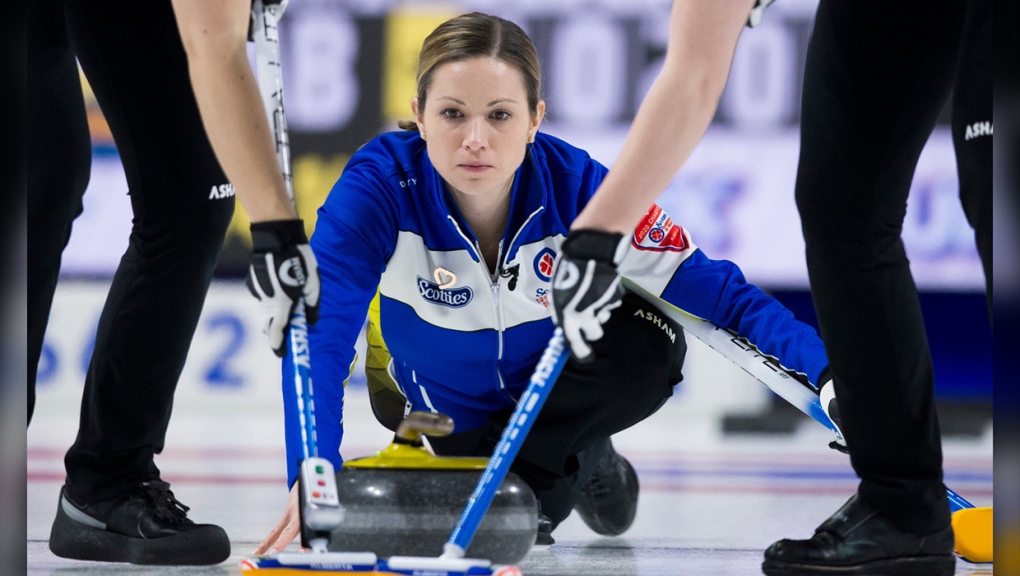 CALGARY -- With no championships to determine provincial winners, Alberta reached back to last year's winners when it named Alberta's representatives at the 2021 tournaments.

That meant Brendan Bottcher will be the skip of Alberta's team at the 2021 Brier, while team Laura Walker will represent the province at the Scotties.

There is also still a strong possibility Kevin Koe and possibly Chelsea Carey may both receive wild-card entries to their respective national tourneys. 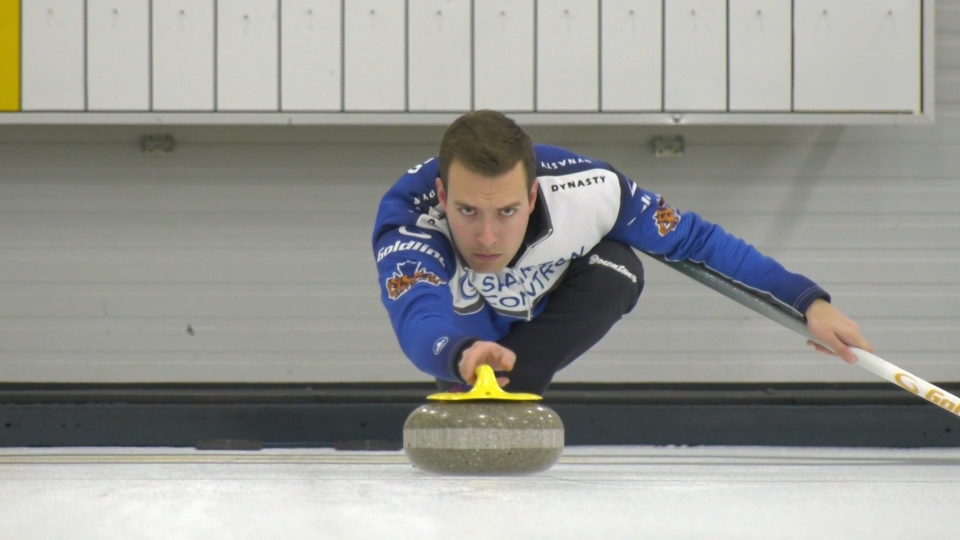 WIld cards are determined by the rankings from the 2019-20 season. They will be announced by the end of the month.

A third wild card team will be named using standards to be determined, Al Cameron, the communications director of Curling Canada said in an email.

Additionally, wild card teams must contain three of the same four players who were on the 2019-20 team.