Energy companies are no longer bound by a moratorium on shutting off power, which could cause issues for Albertans with mounting utility bills.

As of Friday, the grace period for those behind on payments is over, meaning providers can disconnect services, something the moratorium prevented during the winter months.

The number of Albertans who face shutoff is unclear, but its estimated that at least 1,000 ENMAX customers could be affected.

CTV News reached out to several energy companies for more precise numbers, but many did not respond to the request or would provide official numbers.

In a statement, Chinta Puxley, a spokesperson for ENMAX said, “We don’t provide specific customer account details as all customer information is confidential.”

For those in a financial bind, government officials and energy companies are advising customers to reach out to their provider for payment options.

“We understand these are challenging economic times for many customers, regardless of which utility they’re with,” said Puxley. “We also know that individual customer needs vary and always encourage our customers to contact our customer care team at 310-2010.”

The UCP government does plan to offer a $150 retroactive rebate for most families and small businesses to help with energy bills from the winter, as part of the province’s latest budget, however, there is no clear timeline about when this will take place.

“These aren't people who are choosing to, you know, spend their money on luxuries,” she said. “We've heard from people who are making the choice between paying for their heat and buying their groceries.”

The opposition tried to extend the shutoff moratorium through to the next period – effectively April 2023 – but the attempt was defeated in the legislature. 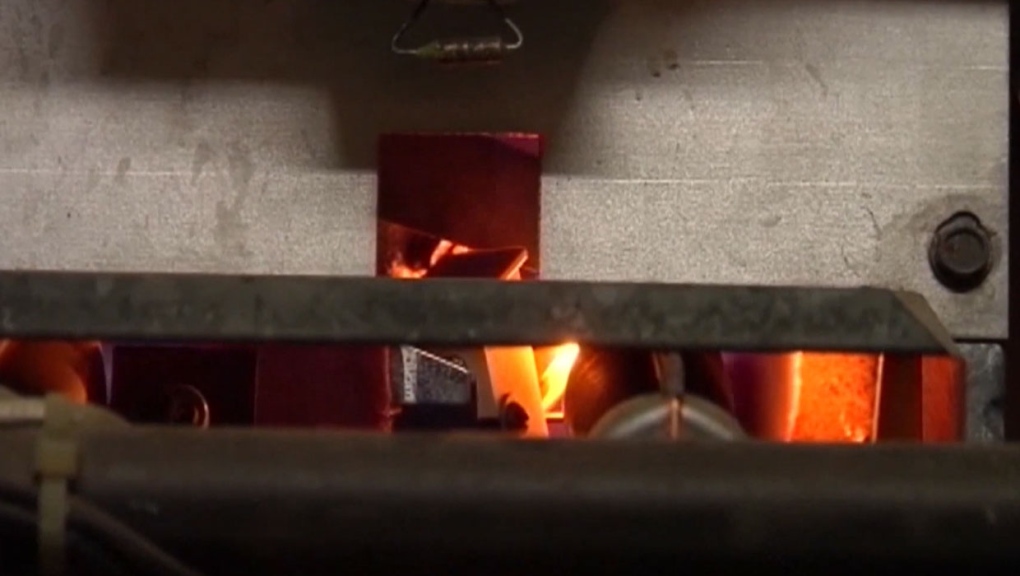 The UCP government in a statement to CTV News, said Friday that it has contacted a number of major energy retailers throughout Alberta that have told them there isn't a large number of customers in Alberta who could have their services cut off.

Even so, Associate Minister of Natural Gas and Electricity Dale Nally says he is "extreme empathetic" with the challenges that residents are facing.

"(I) want to ensure they are connecting with Alberta’s Utility Consumer Advocate for advice on how to navigate these difficult situations and to learn about the programs that are available to them," Nally said. "Many vulnerable Albertans have access to specialized support programs to avoid utility disconnections through the Special Needs Assistance Program for Alberta seniors, the Direct to Tenant Rent Supplement Program, Alberta Works and Alberta Supports."

Nally adds the "abolishment of disconnections", which was introduced by the NDP government, would result in higher utility rates for all Albertans given the "rapidly growing ratepayer debt."

"For anyone fearing disconnection, the most important thing they can do is stay in contact with their retailer. Utility retailers have assured me that they are committed to exploring all options to keep their customers connected through flexible repayments plans or other solutions."

Nally said the Utility Consumer Advocate is also available to help alleviate the concerns of consumers.