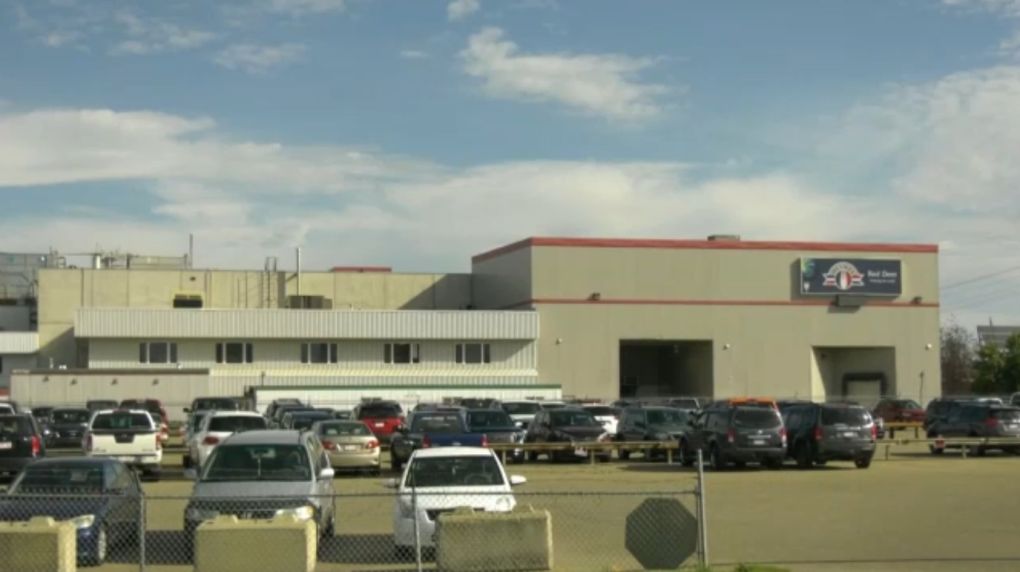 CALGARY -- Alberta's NDP is calling for an immediate public inquiry into the COVID-19 outbreak at the Olymel pork processing plant in Red Deer.

It also wants today's planned reopening of the plant put on hold.

The plant was shut down in mid-February, after an outbreak that has caused three deaths and infected over five hundred employees.

The company has received a green light to start a gradual reopening.

But NDP leader Rachel Notley says both Olymel and the Alberta government failed in their response to the health crisis, and there should be a full scale inquiry into how it was handled.

She says the Olymel outbreak is now the deadliest at an Alberta meat packing plant during the pandemic.

Notley is also seeking a commitment from the justice minister that he will not intervene with legislation to protect potentially negligent corporations from lawsuits launched by victims' families.