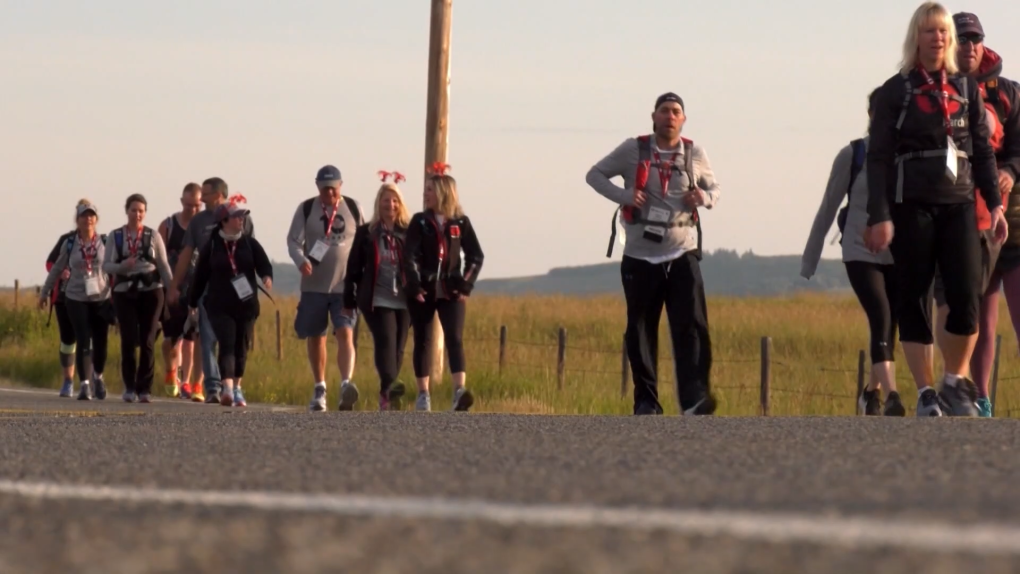 CALGARY -- The Alberta Nonprofit Network (ABNN) surveyed its members to better understand the impacts of the pandemic and what is most needed by nonprofits to allow them to continue their work.

ABNN conducted the survey between March 30 and April 5, 2020 garnering 474 responses. Larry Mathieson is the CEO of the Kerby Centre and a network steward for the ABNN.

“The pandemic has actually increased our need,” said Mathieson. “We’re at the highest level of need but we’re also at the point where multiple sources of our support and revenue have either disappeared or dried up.”

Most survey respondents were unsure about how much emergency funding they might require to continue to provide programs and services but indicated that if provincial or other funding were to become available it should be directed to supporting organizations’ operations including staff wages, rent and other expenses.

Wellspring Calgary provides support to people living with cancer in southern Alberta. It quickly moved programs to a digital medium, so its members could access them virtually.

“We are really focused on what’s most important to us which is that no one has to face cancer alone,” said Sheena Clifford, Wellspring Calgary’s program director. “We’re finding a way but everything we do is provided for free, so we need to be able to raise the funds to be able to do that.”

Clifford said Wellspring was forced to postpone one of its biggest fundraising events in May, the Firefighter’s Stair Climb.

“Firefighter families all over Alberta and beyond come to Calgary and climb the Bow (building) in May,” said Clifford. “That signature event was impacted, (and) last year we raised just under $500,000.”

The Kidney March has taken place in September for the last 10 years. But this year it will have a different look, according to executive director Joyce Van Deurzen.

Last year’s event raised close to $1.5 million and so far this year Van Deurzen says 27 percent of their goal has been reached. She’s confident more people will be able to take part in this year’s event.

“(This year’s format) allows some folks who maybe could not have done the 100 kilometres in three days to join in and say OK, I can do it this way this year and still be a part of it.” said Van Deurzen.

One of the goals of the ABNN survey is to shine a light on the issues nonprofits face and provide the information to all levels of government, foundations and other granting organizations so they consider the nonprofit sector and its needs as they determine how to respond to immediate and future recovery needs for the province.

“This is going to be a while so whoever your favourite charity is in Alberta right now, they need your support to the best of your ability,” said Mathieson.