Alberta on course for over 4K COVID-19 cases a day by Christmas, expert says

CALGARY -- As people count down the days to the holidays many are also watching the COVID-19 case count rise and experts say the province is on the path for an even bigger explosion of cases if strict measures aren’t introduced immediately.

One researcher says Alberta is on track for daily cases to double about every two and a half weeks, meaning an even higher spike by Christmas.

“If we don’t do anything it will be about 4,000 daily cases (by Christmas),” said developmental biologist Gosia Gasperowicz.

Through analyzing the province’s empirical data and using comparisons with other countries and regions Gasperowicz concludes the exponential growth can only be stopped with a lockdown, including support for individuals and businesses. 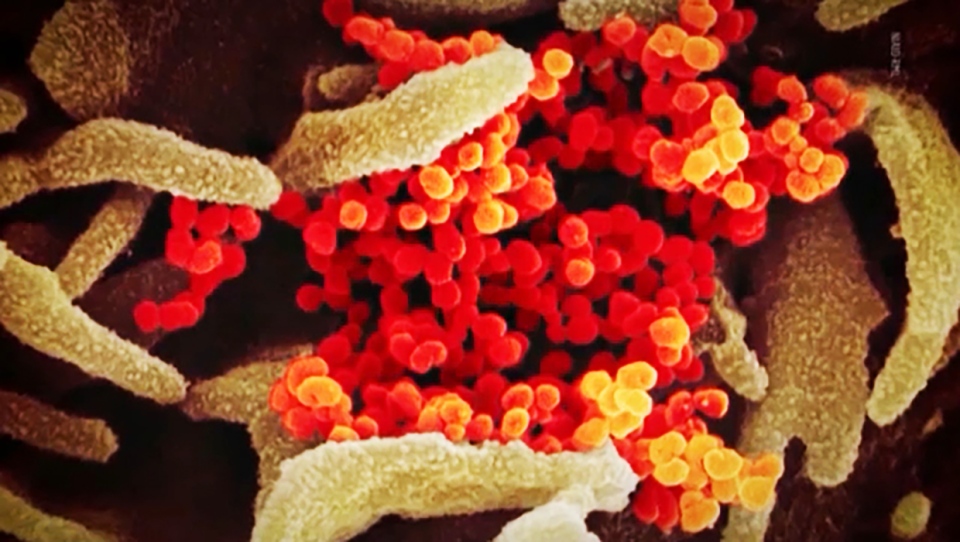 With the province expected to announce further restrictions Tuesday, some say clear rules will be key for compliance.

“The government seems to be flat-footed in reacting,” said Lori Williams a Policy Studies professor at Mount Royal University.

“I mean certainly some of what’s going on is unpredictable but the more information provided, the more clarity with regards to the criteria the government will be using, that just helps people to make plans and deal with things accordingly," Williams said.

In a public forum hosted by the O’Brien Institute for Public Health experts said the best path forward includes access to rapid testing and improved ways to track the spread of the virus.

“I think if we would shut it down today then we would save a lot of lives,” said Gasperowicz.

As Alberta has hit record case numbers, the number of hospitalizations has also spiked.

Dr. Hinshaw says even with added restrictions the number of hospitalizations will continue to rise over the next two to three weeks.

Of the people admitted to hospital for COVID-19, one in five will go to ICU and even with all of the best efforts of the health care system one in four of those people will die, explained one intensive care physician and health services researcher researcher.

“That speaks to the fact that we are not yet overwhelmed,” said Dr. Daniel Niven.

“If you get overwhelmed you just have to keep head above water and you are not able to provide everything that patients need.”