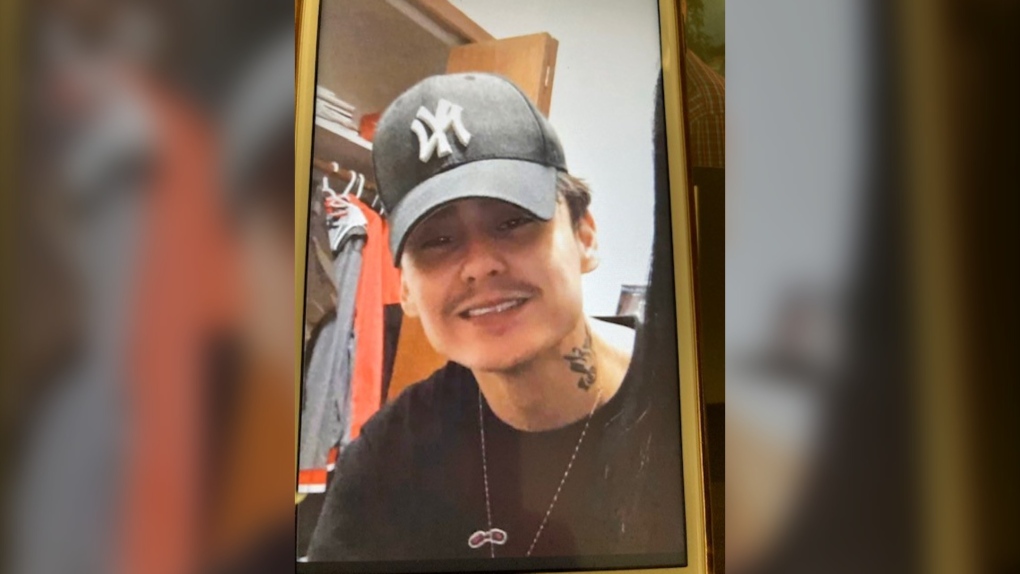 The major crimes unit says the arrests were made on May 13 and charges are still pending.

A month later, his remains were found in a rural area near Crowsnest Pass.

The names of the suspects will not be released until they are formally charged.