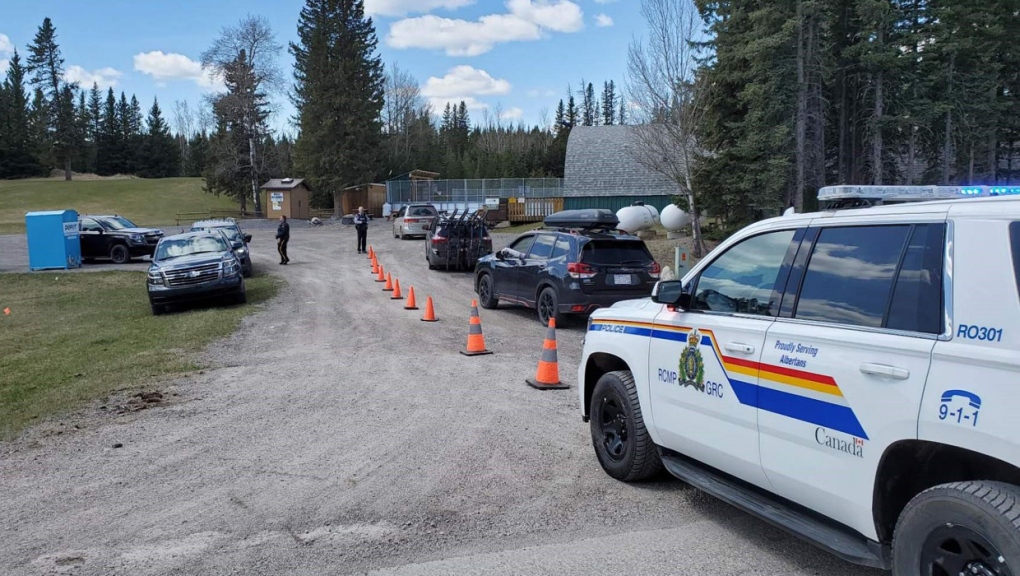 RCMP say they removed 165 impaired drivers from Alberta roads during a safety blitz over the long weekend and also found a suspect who was wanted on multiple outstanding warrants.

Rocky Mountain House RCMP say they stopped a driver who was driving at more than 75 km/h over the posted speed limit.

While the driver first failed a mandatory alcohol screening test and was found to be driving without a licence, officers also learned there were 14 Criminal Code warrants for his arrest.

Police say during the weekend patrols, 2,804 traffic safety tickets were written up, with 1,280 drivers found to be speeding, 74 driving distracted and 66 for operating a vehicle without proper seatbelts.

Officials say the aim of the campaign was to promote the message of safety to Albertans, something that many still need to learn.

"From May 16 to the 23 alone, there were five motor vehicle collisions resulting in the loss of six lives. Three of these collisions were confirmed to involve impairment," said Insp. Chris Romanchych, Alberta RCMP Traffic Services, in a release.

"While we continue to enforce traffic laws and maintain order on our provincial roadways, we remind the public that traffic safety is the responsibility of everyone. We urge road users to practice safe driving behaviours every time they get behind the wheel."

After more than four months of ferocious fighting, Russia claimed a key victory: full control over one of the two provinces in Ukraine's eastern industrial heartland.