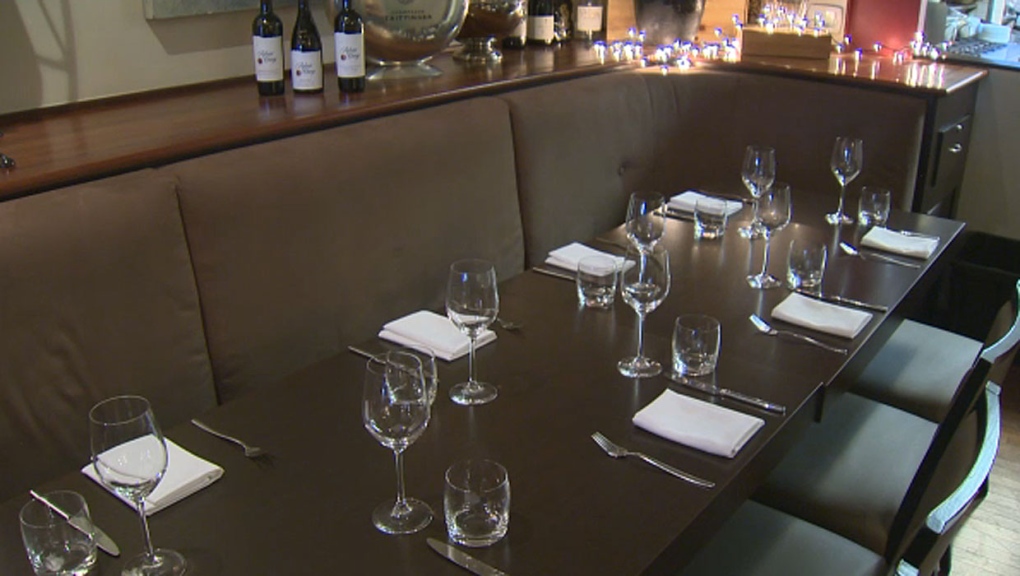 StatCan says Alberta lost more than $32 million in its food services industry in May 2021. (File)
CALGARY -

The province's food services industry took a big hit during the last shut down because of the COVID-19 pandemic, according to the latest data from Statistics Canada.

The report, released last week indicated that Alberta suffered the heaviest losses in the country because of the closure of indoor and outdoor dining on May 10.

However, despite those losses, the agency says it's still a vast improvement over the revenue earned in May 2020, when the country was just three months into the shut down.

Country wide, StatCan said there was only a 0.6 per cent drop in sales for the food services industry and a 37.1 per cent jump in sales from last year.

But the agency said all those figures were also affected by higher prices of some menu items.

"Prices for food purchased from restaurants were up 2.6 per cent in May 2021 compared with May 2020, and prices for alcoholic beverages served in licensed establishments decreased 1.5 per cent over the same period."