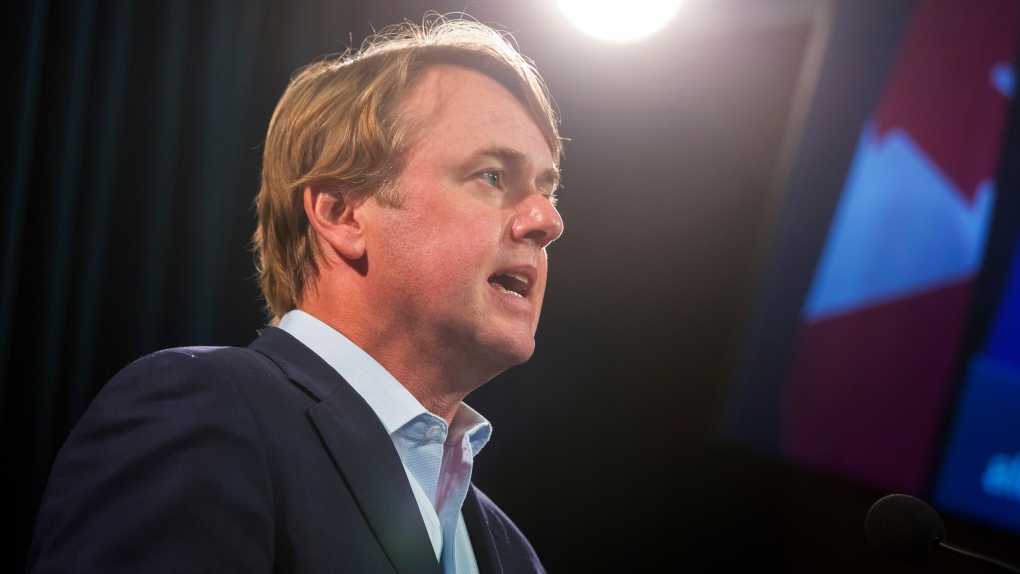 Alberta wants Canada's Minister of Public Safety Marco Mendicino to recall his appointment of RCMP Commissioner Brenda Lucki over errors she made over a variety of issues.

Justice Minister Tyler Shandro said, in a statement, that Lucki's lack of action has cost her the confidence of Alberta.

"Over the past two years, Commissioner Lucki has failed to deal with the RCMP's history of systemic racism in a forthright and public manner, and has risked the integrity of an investigation into a mass shooting.

"Further, as revealed last week, she failed to inform the federal cabinet of all law enforcement options available prior to the decision to invoke the Emergencies Act."

Shandro says Lucki was provided with a number of opportunities "to take accountability" and make appropriate changes, but has failed to do so.

"Instead, Commissioner Lucki, in sworn testimony, has dodged accountability and excused her actions," he said.

The justice minister also had concerns with Mendicino's failure to act on Lucki's mistakes.

"So far, Minister Mendicino has stood idly by while Commissioner Lucki has failed to meet even the most meagre of standards for the past two years. This is an abrogation of the minister's core responsibility to Canadians and must be rectified before the RCMP's reputation as Canada’s federal police service is further damaged."

This week, Mendicino testified at the public hearing into the federal government's use of the Emergencies Act to clear the Freedom Convoy earlier this year.

During his time on the stand, he mentioned that Lucki provided him with confidential details about an RCMP investigation into the Coutts border blockade.

Mendicino says that information, which included details of the protesters having access to lethal weapons and body armour, formed part of the reason for Ottawa to invoke the act.

Lucki issued the following statement in response to Shandro's comments:

"I have seen the statement from the Alberta Minister of Justice. In 2018 I was given a strong mandate. I remain fully committed to leading the RCMP to be the modern, inclusive and healthy organization that our employees and all residents of Canada expect of us. I am proud of our organization and the great work done by our employees on a daily basis from coast to coast to coast and beyond."

The public safety minister said Wednesday he and the federal government are confident that Lucki is doing her job.

He was also asked about Shandro's comments and said there is a process involved in appointing an RCMP commissioner.

"That process has integrity," Mendicino said. "There will be, obviously, a discussion with the commissioner as her current defined term comes to its natural conclusion.

"We'll see where that takes us."

The RCMP is a hot topic in Alberta, as the province is working on a plan to replace the Mounties with its own police force, even though opinion polls and many rural and municipal leaders are not in favour of the idea.

Premier Danielle Smith has said a provincially-run police service is a key part of Alberta asserting more autonomy from the federal government.

Lucki's term is scheduled to end in March 2023.