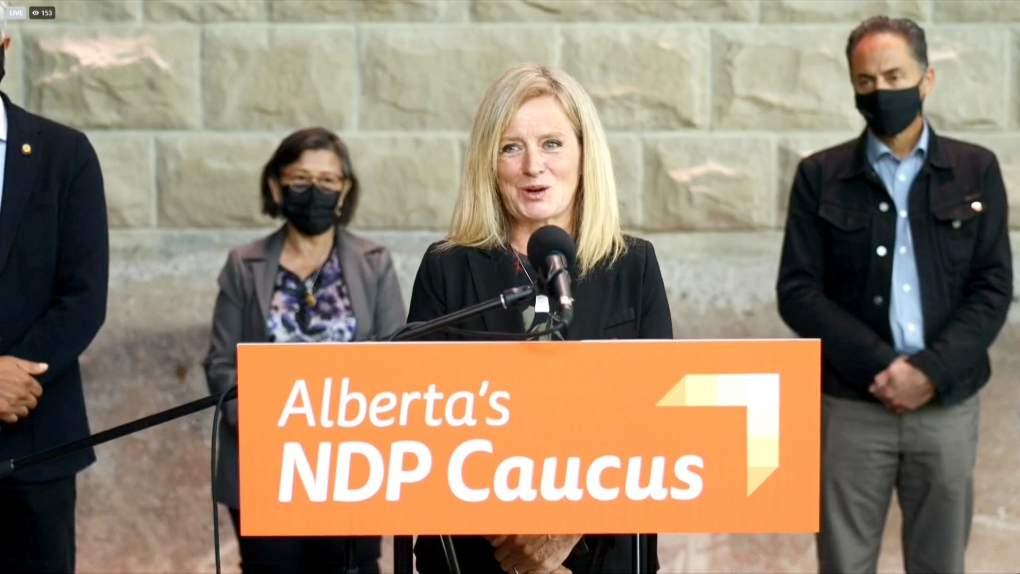 Alberta's New Democratic Party has raised more money from donors than the United Conservative Party for the fourth quarter in a row.

New figures published by Elections Alberta show the NDP raised just under $1.37 million in the third quarter of 2021. The UCP raised just over $1.24 million. To date, the NDP has raised more than $4 million, compared to slightly less than $2.6 million for the UCP.

Elections Alberta separates contributions into two groups based on whether they were more or less than $250.

The New Democrats earned 38.6 per cent of their third quarter contributions from donors contributing less than $250. For the year, the NDP has earned 38.9 per cent of its fundraising war chest from small donations.

The UCP gets a much higher percentage of its donations from large donors. In quarter three, 17.1 per cent of its money came from donations under $250. The trend holds for all of 2021, with 23.6 per cent of the UCP's money coming from small donations.

The Wildrose Independence Party had the third-strongest third quarter, raising more than $37,000. Donors have contributed more than $82,000 to the party this year.