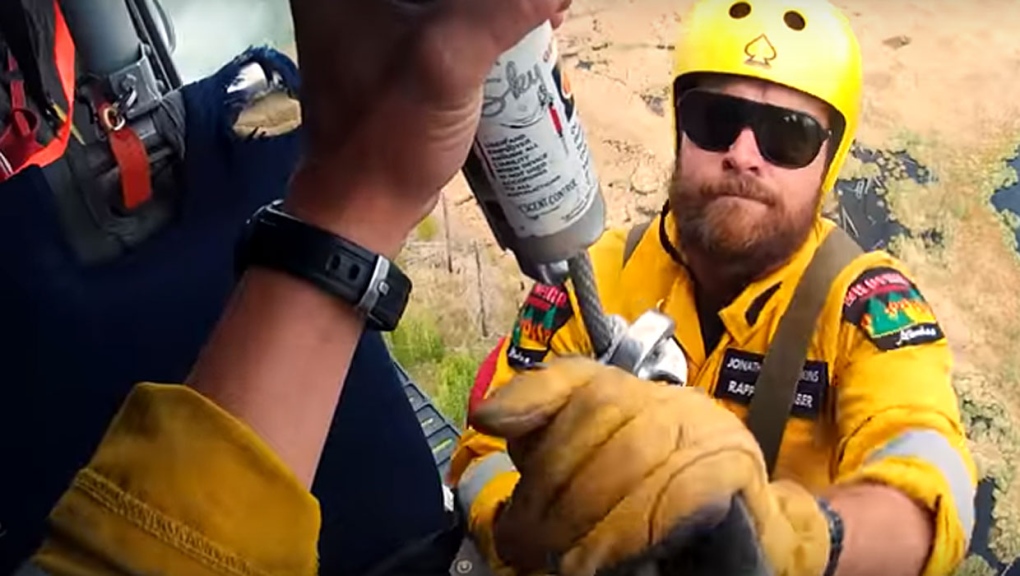 Many of Alberta's wildland firefighters haven't been paid for the work they've done, the AUPE says. (File)
CALGARY -

Wildland firefighters, an essential part of Alberta's wildfire prevention program, say they are on the receiving end of mistreatment from the provincial government, union leaders report. 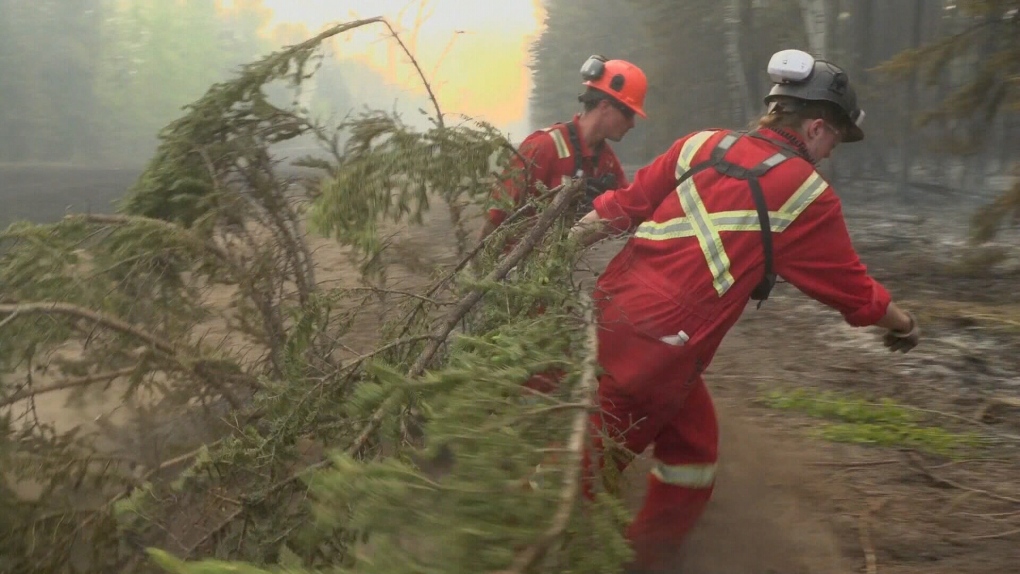