The province says allowing pharmacists to administer the vaccine has worked well with Alberta’s immunization plan.

“All participating pharmacies have vaccine wastage guidelines that include utilizing an ‘on-call’ wait list should there be any remaining doses at the end of each day,” he said.

Bratt says the Shoppers Drug Mart in Sunridge called him this week and he was subsequently immunized.

“And I wasn’t the only one. There was a number of people in the same boat and I think it’s better than throwing it away.”

Early in the vaccination rollout, there were concerns of possible doses being wasted due to how much could be administered from one vial.

Bratt, who has some health conditions, was told by his doctor he falls in the current vaccine phase, and was eligible for the AstraZeneca vaccine, but it ran out.

“It’s a bit of a scatter shot, it’s not the most efficient process,” said Bratt. “I think the various pharmacies are flying by the seat of their pants and trying to ensure that as much of the dose is used as possible.” 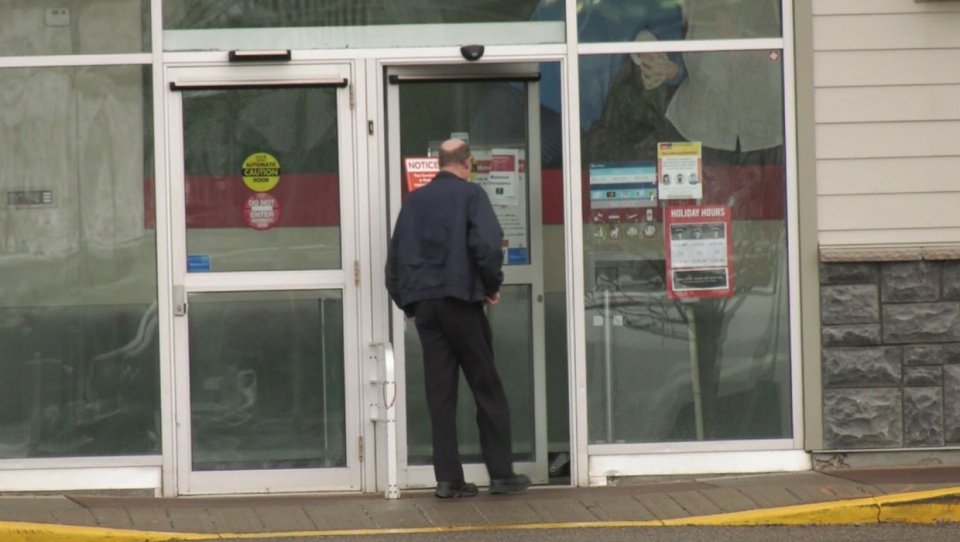 McMillan addressed concerns of people potentially queue-jumping and adds there is no evidence to suggest any of the participating pharmacies are bending the rules to get as many people vaccinated.

“The waiting list must prioritize giving expiring vaccines first to people who already eligible in the current or previous phases,” he said.

“From there, pharmacies must prioritize individuals eligible in the next birth years of Phase 2B, Phase 2C and if still no one is available, offer the expiring vaccine to the oldest individual possible.”

A spokesperson for Loblaw Companies Ltd., the company that oversees Shoppers Drug Mart, says its stores are doing everything possible to limit wasted doses.

“Our stores follow the provincial government's waste mitigation protocol to make sure that no dose has, or will be, wasted,” said spokesperson Catherine Thomas.

“With all shipments, we work closely with the stores to make sure the allocation at each location is managed per current provincial eligibility criteria and these protocols.”

Alberta Health Services confirms that an eligible 650,000 residents will be allowed to book their COVID-19 vaccination strarting Monday at 8 a.m. That is for those in the Phase 2B launch for people with underlying conditions born in or before 1963.

According to Sunday's update, 8,000 immunizations were completed on Sunday, with approximately 693,000 doses delivered to date.