Alberta's unemployment rate jumps to 5.8 per cent in November

Alberta's unemployment rate jumps to 5.8 per cent in November 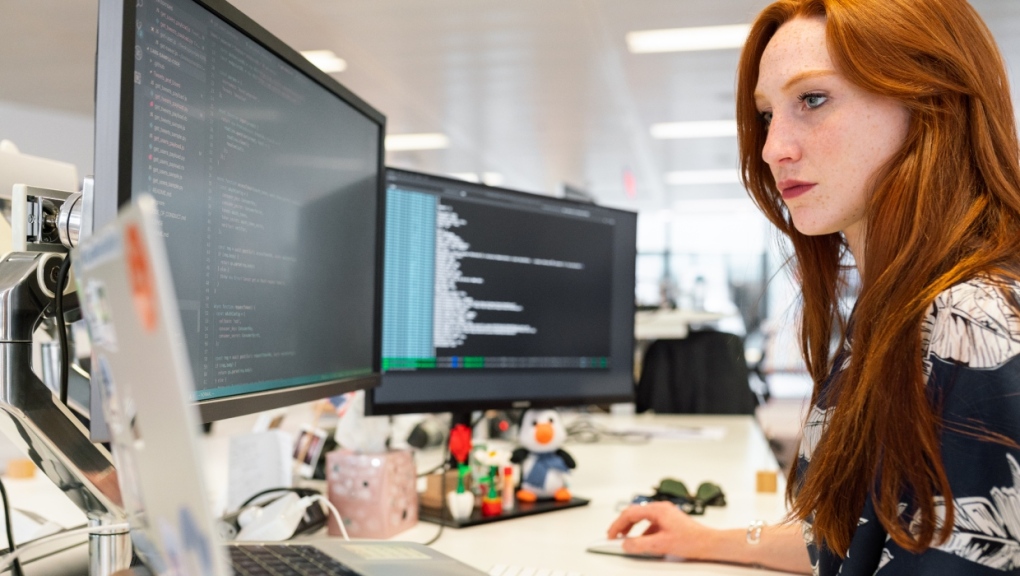 An employee works in an office in a stock photo. (pexels/ThisIsEngineering)

According to Statistics Canada's November 2022 Labour Force Survey, Alberta recorded a jobless rate of 5.8 per cent, up from 5.2 per cent in October.

Meanwhile, Alberta was one of five provinces that saw employment decline in November; it fell by 15,000 (-0.6 per cent), the first decrease since October 2021.

The employment losses were recorded in several industries including wholesale and retail, construction, and accommodation and food services.

In Calgary, unemployment jumped to 6.0 per cent in November from 5.3 per cent the month before.

Edmonton, meanwhile, saw unemployment increase slightly to sit at 5.5 per cent compared to 5.2 in October.

Lethbridge's unemployment rate in November was 3.5 per cent, down 0.6 of a percentage point from 4.1 in October.

Nationally, the unemployment in Canada declined slightly to 5.1 per cent in November as the economy added a modest 10,000 jobs.

It marked Canada's second decrease in three months, edging it closer to its record low of 4.9 per cent seen in June and July.

Statistics Canada noted employment among women aged 25 to 54 reached 81.6 per cent, its highest level since it began collecting data in 1976.