Alberta small businesses more than $21B in debt: CFIB 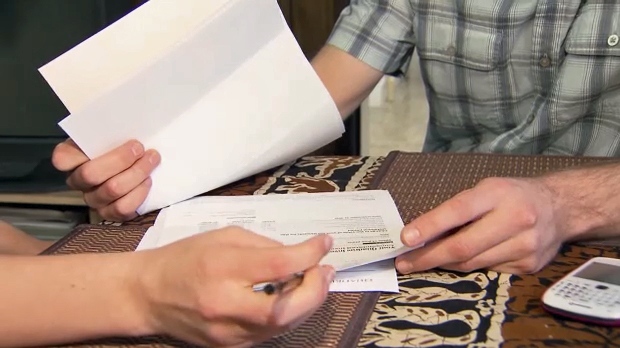 CALGARY -- The average amount of debt taken on by small business owners in Alberta has grown considerably because of the COVID-19 pandemic, new data indicates.

The Canadian Federation of Independent Business' (CFIB) latest report says Alberta small businesses have been suffering during the continued waves of new cases and, as a result, they've been taking on more debt to cover their costs.

The report says Alberta small businesses are on the hook for $21.2 billion, up from the estimated $18.8 billion the group released last July.

"Over the last six months, the average debt taken on by small businesses to deal with COVID-19 has grown significantly," said Laura Jones, executive vice-president at CFIB in a statement.

"While many businesses had previously reopened and were attempting to regain lost sales, the second wave and the restrictions that came with it are putting a massive wrench in an already slow recovery for small businesses."

The report suggests three-quarters of small businesses will take more than a year to repay their debt while 11 per cent say it's unlikely they'll ever be able to pay back the money they borrowed.

When it comes to their debt repayment affecting their profit margin, the CFIB says four in 10 businesses believe it will be at least a year before they will see "normal profits."

The CFIB says the total debt taken on by Canadian small businesses is estimated to be $135.1 billion.