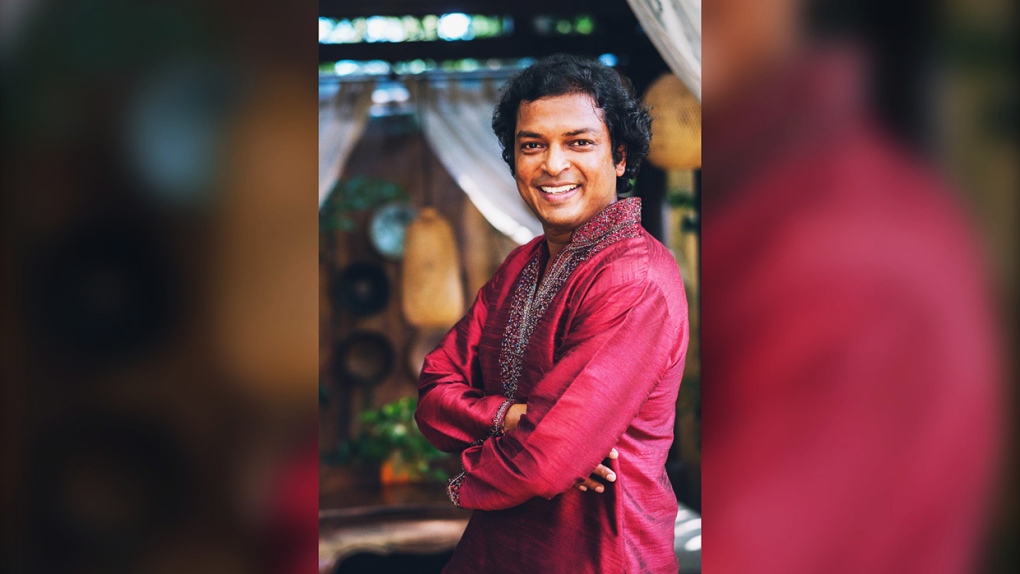 He's Rohit Chokhani, a Vancouver-based director and arts executive who has worked most recently with Bard on the Beach, the Vancouver Fringe (where he directed Anosh Irani's Bombay Black), Diwali Fest, Touchstone Theatre and the South Asian Arts Society. Chokhani also recently directed a digital project for Theatre Calgary, and has worked digitally in the past with a roster of entertainment clients including Fox, Pixar, Disney, Nickelodeon and Majesco.

Chokhani is a past winner of the Jesse Richardson Theatre Award and also won a Vancouver NOW Representation and Inclusion Award.

Chokhani will preside over ATP's 2021-22 season, which includes three world premieres by local playwrights and the return of a certified Canadian classic programmed by interim artistic director Haysam Kadri.

“We are thrilled to have someone of Rohit Chokhani’s calibre and experience join Alberta Theatre Projects,” said Saini, in a release. “We are at an exciting moment in our history where the organization is well-positioned for a successful future. Rohit is creatively driven while having financial and business acumen, resilient and adaptive under pressure. He is a leader who will empower his team to elevate Alberta Theatre Projects’ reputation through this post-pandemic world, where listening and collaborating will be more important, now more than ever.”

Chokhani said he's excited to be relocating to Calgary, where he hopes to tell stories that connect communities.

“I am interested in creating ground-breaking theatre that reaches and connects with people nationally and internationally, brings communities together, that will create opportunities for artists in Alberta,” he said. “After more than a decade of exciting work in Vancouver, B.C, I am delighted to make Calgary my new home, and Alberta Theatre Projects my new creative hub.

"Over the past few years, I have been lucky enough to visit Calgary multiple times, attend industry events, watch shows, and get to know the local companies and artists. I have always left yearning to connect more, and be a part of this vibrant and thriving theatre community.

"Alberta Theatre Projects has captivated the minds and hearts of audiences and stakeholders in recent years, and I look forward to continuing this legacy with our creative team, board of directors, staff, cast and crew, and the Calgary theatre community at large.”

ATP's new season kicks off November 23 with a world premiere presentation of In Wonderland, Calgary playwright Anna Cummer's reimagining of Lewis Carroll's Alice in Wonderland and Through the Looking Glass, directed by Haysam Kadri.

That's followed up by another pair of world premieres: Undressed by Louise Casemore and directed by Jenna Rodgers will open January 26 and Alberta Kitchen Party, a new musical created by Joe Slabe and the Forte Musical Guild, opens March 2.

The 2021-22 season concludes with the return of Kim's Convenience, by Ins Choi, which opens April 13 - a little over two years after the theatre shut down along with the rest of the world when the pandemic struck.

“Nothing can replace the shared pulse and energy of a theatre audience, and we are looking forward to welcoming our patrons back to the theatre,” said interim artistic director Kadri, who programmed the season.

“It’s been a challenging period of time," he said, "but we hold such hope for the future. Our season of shows was built with care and consideration for our audience, while featuring significant work from a talented range of artists. The stage is set. The lights are ready to shine. We are excited to bring live theatre back to our community safely.”