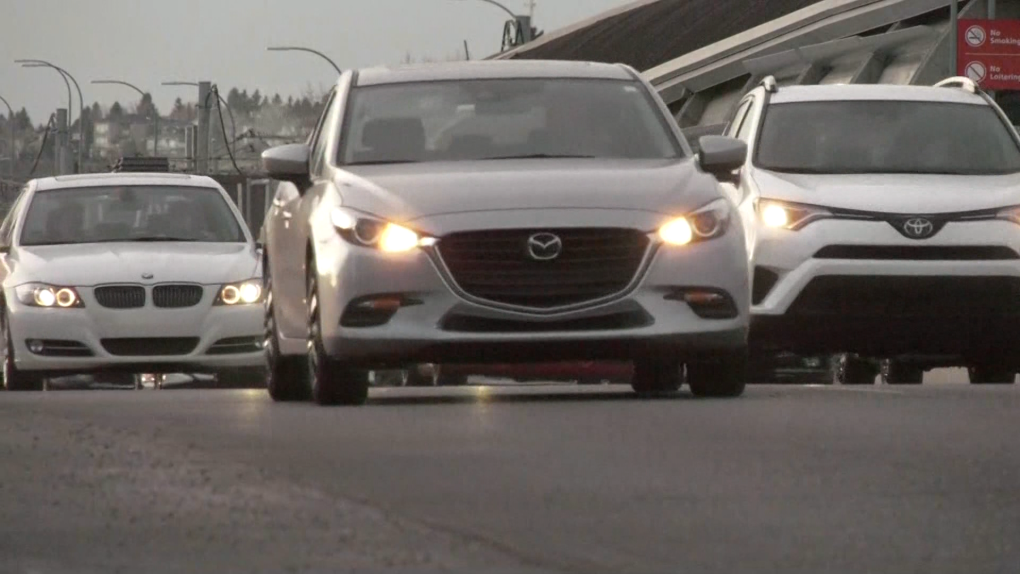 The Graduated Driver Licensing program was introduced in Alberta in 2003. New drivers with a learner's, or Class 7, licence must have a fully licensed person seated next to them while driving, can't drive between midnight and 5 a.m. and have no drugs or alcohol in their system while driving.

That is to change next spring.

Alberta says it will no longer require the advanced road test for Class 5 (passenger vehicles) and Class 6 (motorcycle) driver's licences, saving those drivers $150.

"The objective of the changes are meant to reduce red tape and also cut costs for Albertans and businesses without cutting the safety aspects of the program," said Alberta Transportation Minister Prasad Panda in an interview.

Since the program began, drivers who made it past their two-year probation and didn't take a second test have been allowed to continue driving with their graduated licences, and many do.

"Some of them are not that young anymore. They are in their 40s, but they are simply not taking the test because they're already driving with the (Graduated Driver Licence)," he added.

"Many of them probably thought spending that extra $150 for the advanced test is not giving them any extra benefit or comfort other than getting a full licence."

An additional road test will also no longer be mandatory to obtain a Class 4 driver's licence, which is required to transport passengers in taxis, ride-share vehicles, limousines, small buses and ambulances.

Eliminating the road test was suggested by many Albertans in a 2019 government survey on red-tape reduction.

"It is common sense. It reduces costs for drivers and also, in a way, for businesses, without compromising safety in any way," Panda said.

"It's not reducing safety. They have to be on probation for two years, so those two years should sort out if there are any issues with those drivers, whether it's traffic violations or drug and alcohol."

Under the change, drivers who show poor driving behaviour and get demerits or are ticketed for other unsafe driving offences during the last year of their probation would have their probationary period extended for an additional year.

An original version of this story referenced Learner (Class 7) licence conditions, including not being permitted to drive from midnight to 5 a.m., but was phrased in a way that made it seem those probations were part of GDL Probationary (Class 5-GDL) licences. The issue has been corrected.

The Canadian men’s national team returns to the FIFA World Cup pitch on Thursday to face Morocco. Already eliminated, the country is still looking for its first point of the tournament. CTVNews.ca will follow the match live.