Alberta to open trade offices in Seattle, Chicago, and Denver in 2022 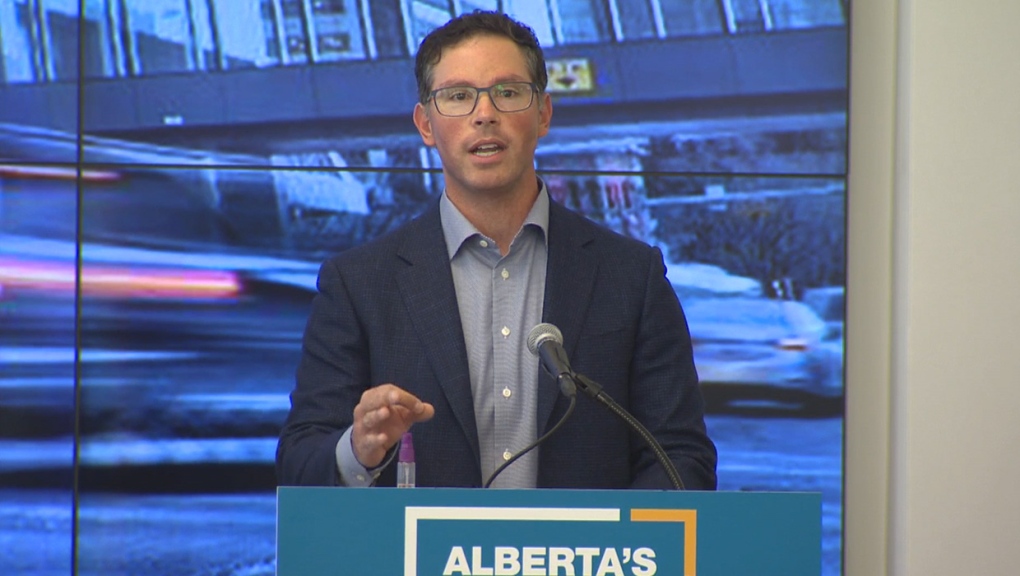 Alberta is expanding its footprint in the U.S., with plans to open a trio of new trade offices in Chicago, Seattle and Denver in 2022.

The province made the announcement Thursday in a release, as well as a press conference featuring Alberta's Minister of Jobs, Economy and InnovationDoug Schweitzer.

"We want to make sure Alberta's voice is heard in the United States," he added, "on policy interests and economic interests that are relevant to our people."

Illinois, with $25.8 billion and Washington State, with $7.5 billion, are Alberta's largest trading partners in the U.S.

Investment and jobs are finally coming back to Alberta - and that's no accident.

To keep the momentum going, we're expanding our presence in the US.

We will open new trade offices in:

The trio of trade offices will be opened in Canadian consulates in each city, at no additional expense to Alberta taxpayers.

The Seattle and Chicago offices will open June 1, while the Denver trade office will open when an office comes available in Denver.

Alberta already has trade offices in Washington, D.C., and Mexico.

"With increased risk of protectionism, it’s critical we continue to grow our presence in key markets in the United States to ensure we can bring more Alberta goods and services to our largest trading partner," said Deborah Yedlin, President and CEO of the Calgary Chamber of Commerce. "This move is an opportunity to keep existing doors open, open new doors for Alberta businesses to expand their markets, as well strengthen supply chains."

"The economies of Alberta and the United States are increasingly interdependent as physical infrastructure, trade and investment flows grow across North America," said Edmonton Global CEO Malcolm Bruce. "The expansion of Alberta's U.S. trade office network will serve to enhance the strong ties we already have with our southern neighbours and ensure we are connecting into all of the strategic markets in the U.S. and Mexico that support our regional strengths."