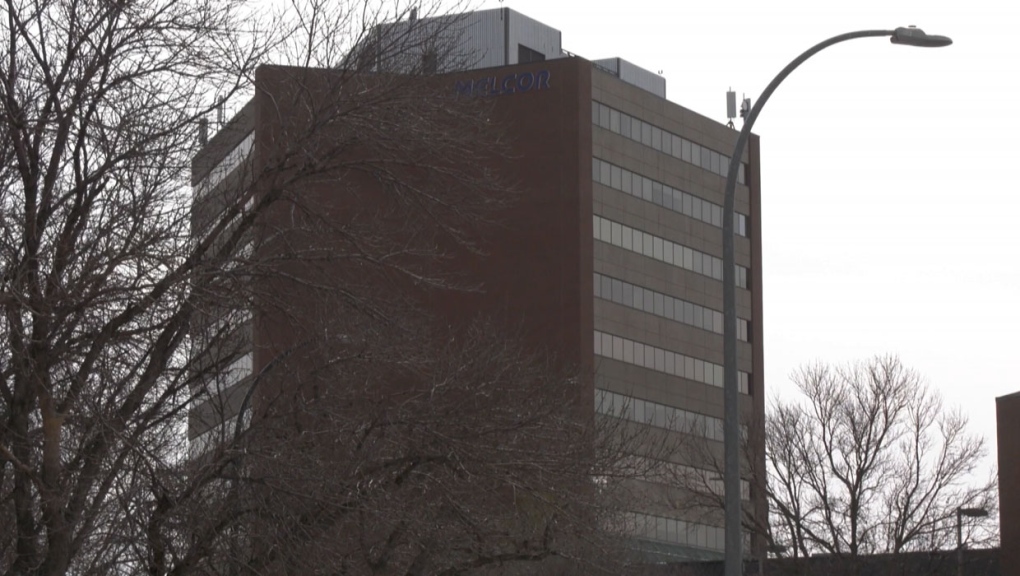 The Alberta Union of Public Employees say it wants workers out of Lethbridge's Melcor Centre now, not in three years like the province is planning on. (File)

A union that represents thousands of Alberta workers says while it is glad the government has agreed to move out the Melcor Centre, the timeline for the process is unacceptable.

The Alberta Union of Public Employees (AUPE) says 250 of its members, employed by the Government of Alberta (GOA) and Alberta Health Services (AHS), have been fighting for years to move their offices out of the building that "has been plagued by floods for years."

Four have taken place so far this year, the AUPE says, and the incidents could have serious consequences considering that ceiling tiles have fallen onto desks, meeting tables and inside file rooms.

"It's almost inevitable that there will be more problems and therefore more danger to people inside," said AUPE vice-president Darren Graham in a release. "It's clear that the landlord is either unwilling or unable to fix these issues."

He adds that while the government has agreed to move out of the building, it said it would wait until the current lease expires, in May 2025, before proceeding.

"We are urging the GOA to find another location immediately," Graham said. "We also urge the government to let members work remotely wherever possible. No one wants to see a worker or member of the public get injured."

When CTV News previously reported on the issue at the Melcor, the operator stated the issues at the building were caused by equipment that had been installed by another tenant.

In a statement, AHS says it cannot comment on the government's plans for the building, but encourages its staff to utililize the tools that are available to them to report unsafe conditions in facilities where they work.

"(Those) could include concerns related to physical conditions of the worksite," the statement reads.

"AHS Workplace Health and Safety, Property Management at the Melcor Centre and the landlord work collaboratively to address concerns brought forward through AHS reporting tools (MySafetyNet and/or e-facilities) to provide a safe and healthy environment."

CTV News has reached out to the province about AUPE's request to move workers out of the building before the current lease expires.