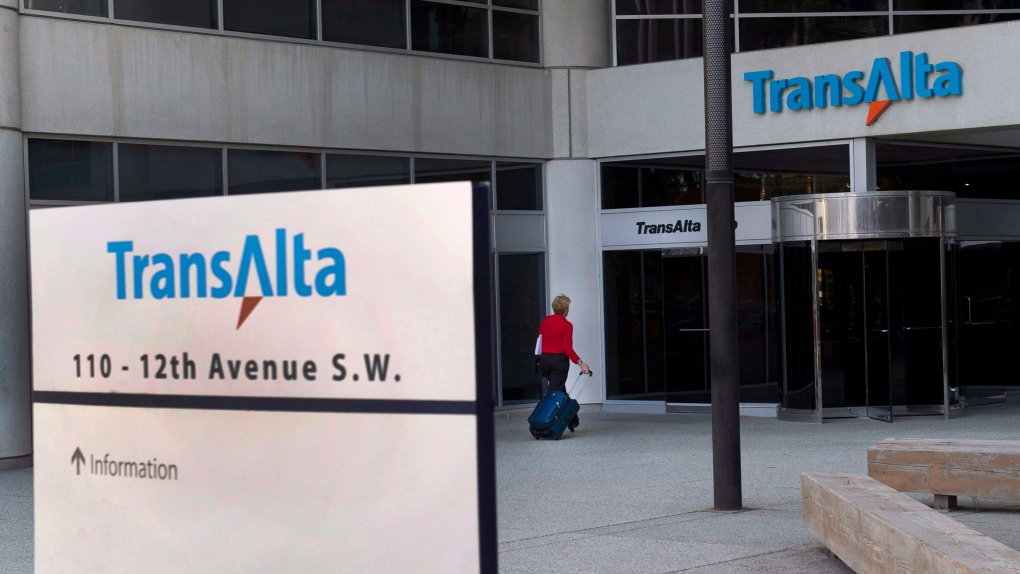 Power generator TransAlta Corp. says it has set a goal to be carbon neutral by 2050 after cutting greenhouse gas emissions to 60 per cent below 2015 levels by 2030. (file)

CALGARY -- Power generator TransAlta Corp. says it has set a goal to be carbon neutral by 2050 after cutting greenhouse gas emissions to 60 per cent below 2015 levels by 2030.

The Calgary-based utility company is in the process of retiring its Edmonton-area thermal coal mining operations and converting all of its coal power generation in Canada to natural gas by the end of 2021, while eliminating its coal generation at a facility in Washington State by the end of 2025.

In a news release, retiring CEO Dawn Farrell says 2020 was a "pivotal year" for TransAlta, noting that it completed its first coal-to-gas Alberta power plant conversion.

She says the company cut an additional 4.2 million tonnes of greenhouse gas emissions compared with 2019 and deployed 77 megawatts of net wind and energy storage while continuing to build affiliate TransAlta Renewables Inc.

TransAlta reported a fourth-quarter net loss of $167 million on revenue of $544 million for the three months ended Dec. 31, compared with a net profit of $66 million on $609 million in the same period of 2019.

Analysts had expected a loss of $102 million on revenue of $492 million, according to financial data firm Refinitiv.

"We are well into our emissions reduction journey as a company and we feel our clean electricity strategy is well aligned with a longer-term carbon neutral goal," said chief operating officer John Kousinioris, who is to take over as CEO at the end of March.

"Setting this (carbon neutral) goal provides a meaningful internal signal to our team as we execute our growth strategy but provides flexibility over the coming decades."

This report by The Canadian Press was first published March 3, 2021.