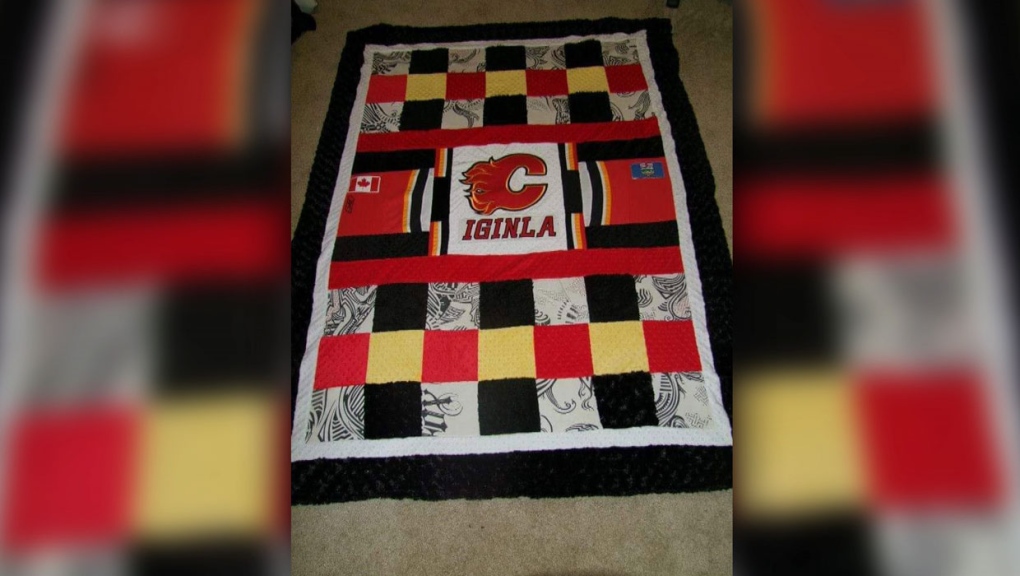 The story of Lyndsay Fudge's nephew's lost blanket has reached thousands of people so far. (Supplied)

CALGARY -- An Alberta woman whose brother died years ago says a post about a lost blanket made of memories has had a lot of attention.

To help the boy cope with the loss, Lyndsay fashioned a blanket made out of two of Wyatt's favourite items – a sweater and a Jarome Iginla jersey.

The memory blanket was stitched together in such a way so Ryder's hands could fit into the pockets of the sweater his dad once wore. 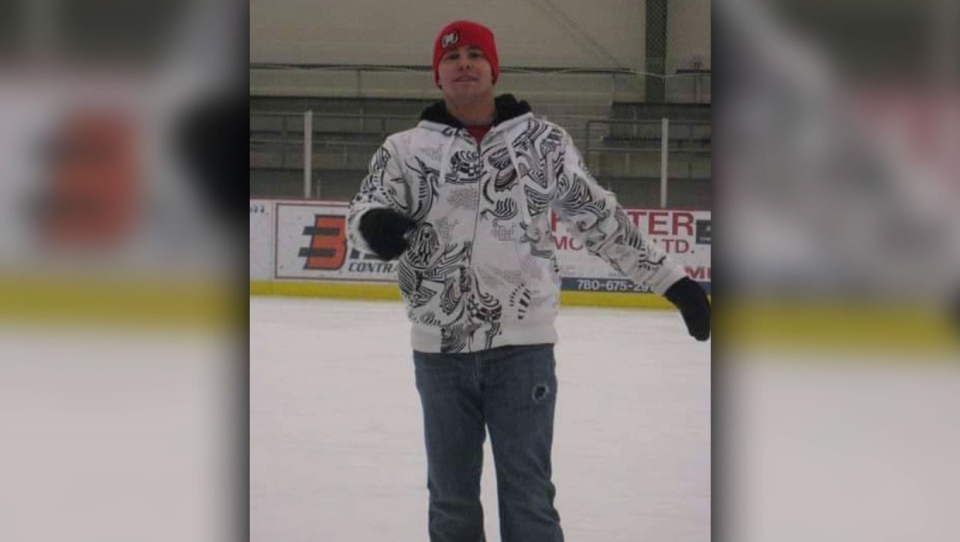 Unfortunately, Lyndsay says the blanket disappeared during a move two and a half years ago.

After she saw so many people recover cherished items by posting about them online, she decided to try it herself.

In three days, her story been shared more than 40,000 times. Lyndsay is stunned at how many people have seen it and are helping her look.

"We always just thought that maybe we would find it somewhere – maybe it was packed somewhere, but the family has checked and it is nowhere to be found.

She says the blanket may have been inside a camper that was sold in the Edmonton area.

"He still really loved that blanket," Lyndsay says. "It was something that was his own and was from his dad."

So far, she's had questions and responses about the blanket from all over North America.

She hopes that it could be found in time for Christmas.