Albertan who cheated death fitted for new prosthetic leg, thanks to generous donors 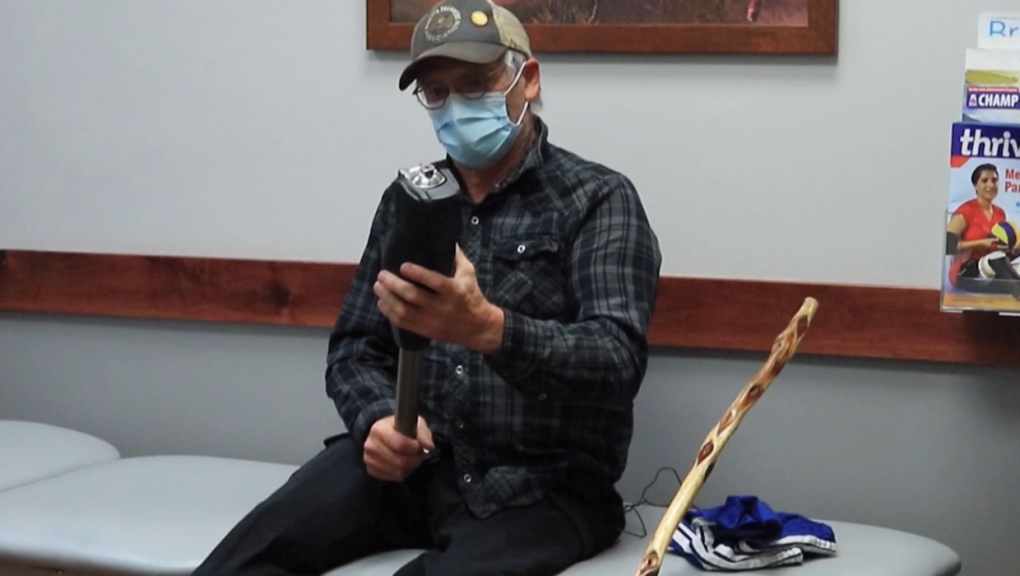 Ken Hildebrand, a man who survived after being trapped in the wilderness for several days, now has a new prosthetic leg.
CALGARY -

A southern Alberta man who survived three nights in the bitter cold following an ATV accident in the wilderness now has a new prosthetic leg after an online campaign raised more than $86,000.

Ken Hildebrand first made headlines in 2008 after he was seriously injured in an ATV accident that left him pinned underneath the vehicle.

He suffered extreme frostbite, broken bones and needed to have his right leg amputated as a result.

Earlier this year, Deborah Hinter and Hildebrand's daughter Lori Kronyk organized a GoFundMe campaign to help the 69-year-old purchase a replacement for his 12-year-old leg.

He needed a new one because of some mechanical issues with the old one, so the fundraiser was put together to help him cover the costs.

By the end of it, residents and businesses from all over Alberta raised more than $86,000 for him.

His new leg was delivered on Thursday.

Hildebrand says he's incredibly thankful for the outpouring of support.

"God bless all those people that helped me," he told CTV News in an interview Friday afternoon. "The GoFundMe page said they've never seen so much money raised in such a short period of time. There's no words that can express the gratitude I'm feeling." 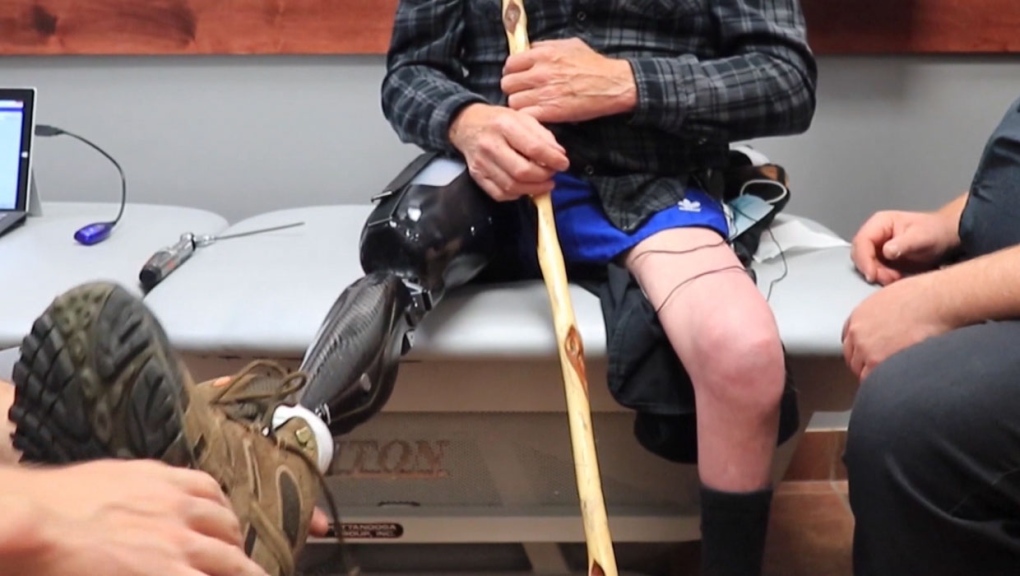