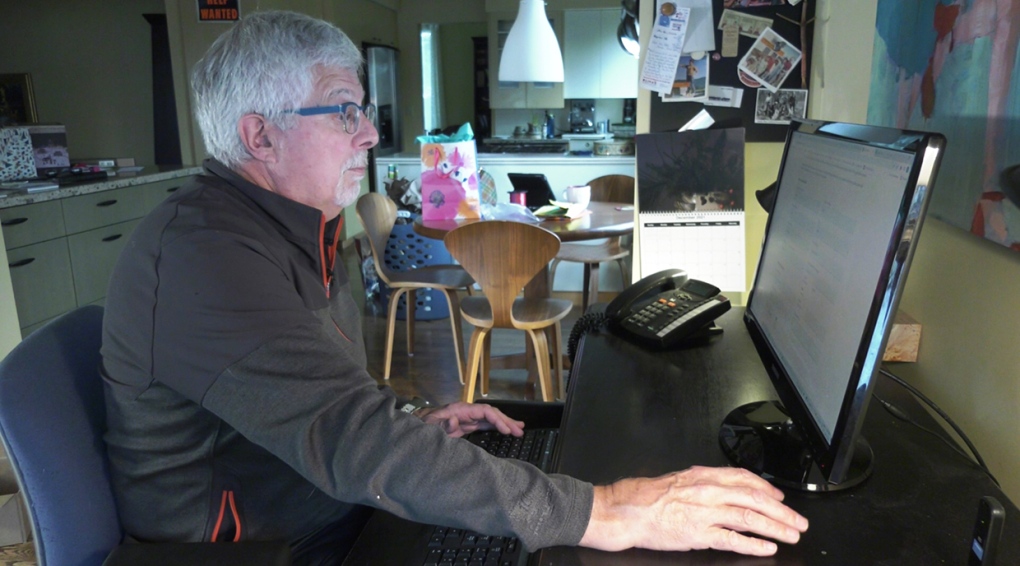 More booster shots will be going into the arms of Albertans as the province has expanded its latest vaccine rollout.

As of Thursday morning, anyone 60 years of age and older is able to set a time to book a third dose of the COVID-19 vaccine as appointments for that group begin on Monday, Dec. 6.

Booster shots will be administered only to people who had their second dose at least six months ago, according to Health Minister Jason Copping.

"We're offering third doses to older people first, as we did with first and second doses, because older people are at increased risk of severe outcomes for COVID-19," Health Minister Jason Copping said.

Alberta Chief Medical Officer of Health, Dr. Deena Hinshaw agrees that the need for booster shots is more important than ever now that the province has reported three confirmed cases of the Omicron variant.

"The current evidence supports expanding booster doses to add an additional layer of protection," she said.

He says it’s important for everybody to get vaccinated to stop the spread of COVID-19 and put an end to the global pandemic once and for all.

“I really do believe that’s the only way we're going to crack this nut,” Cobb said.

“I think maybe this Christmas, people have a little different approach than they did a year ago and there could very well be more people gathering in larger numbers indoors and so getting the booster and making it eligible for the group 60 and older is going to be a good thing.”

Dr. Jia Hu, a Calgary public health physician and chair of the vaccine awareness group 19 to Zero was also pleased with the provincial government’s plans to expand eligibility for booster shots.

He says it will provide an extra layer of protection, which is much needed during the holiday season.

“We do believe that the Omicron variant is probably quite a bit more infectious than Delta and so, you know, I think it's absolutely critical that people get the boosters to protect themselves for the winter,” he said.

Hu admits that more research is needed to show the effectiveness of current COVID-19 vaccines against the Omicron variant, but says a booster dose will still provide an extra layer of protection.

“The current vaccines would show some decreased protection against Omicron and that's because there’s kind of so many mutations on the spike protein and on the receptor binding domain just enabling it to possibly evade vaccine induced immunity and natural immunity,” Hu said.

“But I think a lot of people are familiar with antibodies and when you get your first two doses, you get a pretty high antibody level, it starts to fall, so you get a booster and then your antibody levels just skyrocket.”

Third doses are currently only available to people who are immunocompromised, 70 years of age or older, residents of seniors’ supportive living, health-care workers, and First Nations, Metis and Inuit.

As of Thursday, 370,728 additional doses have been administered to Albertans, but uptake is still low amongst those over the age of 70.

The province anticipates that bookings for all adults aged 18 and over will be open by early next year, but the exact timing will depend on the volume of appointments booked and the availability of vaccine supply.

The positive tests are in a returning traveller from South Africa and the Netherlands and a household contact.

The two people have mild symptoms and are isolating at home, Hinshaw said.

Also Wednesday, the province reported that an Albertan in their 20s has died due to COVID-19 for a second straight day.

There are now 424 COVID-19 patients in Alberta hospitals, including 79 in intensive care units.

Last week, the first doses of vaccine were administered to young Albertans between the ages of five and 11 years old.

More than three-quarters of all Albertans, 76.3 per cent, have had at least a first dose of vaccine. And, 71.5 per cent of the entire population have had a second shot.

More than 378,000 additional doses have also been administered, and over 33,000 children aged between five and 11 have now had a first shot.

On Monday, the province adjusted its population counts for ages and geographic regions, meaning vaccination percentages decreased then before rising yesterday and Wednesday.

Alberta’s next data update is scheduled for Thursday afternoon.