Alice Cooper to perform in Calgary in April with Buckcherry

Alice Cooper to perform in Calgary in April with Buckcherry 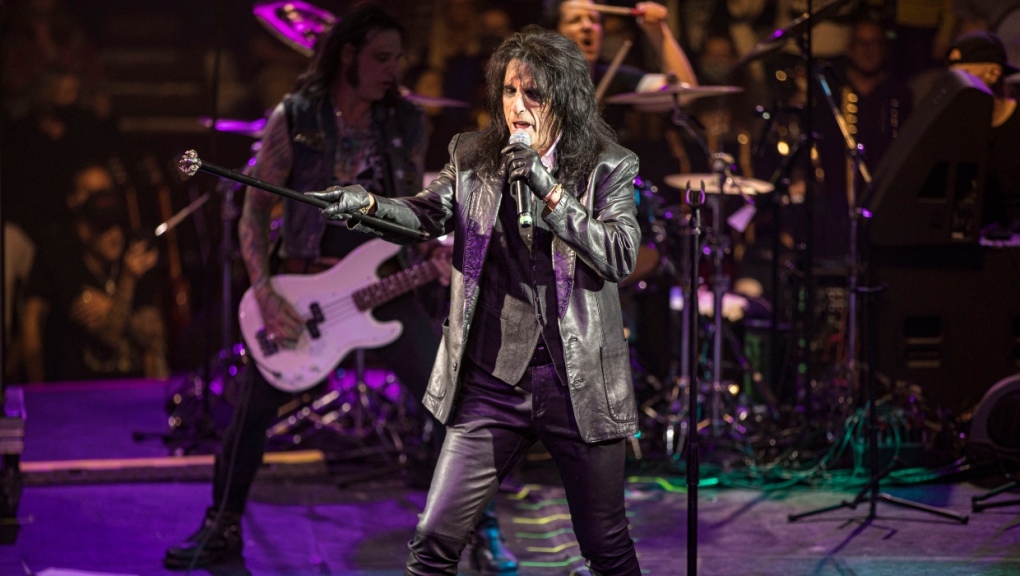 Rock and Roll Hall of Fame inductee Alice Cooper is coming to Calgary in April for a performance at the WinSport Arena.

The concert on April 14 includes special guest Buckcherry and follows an April 12 show at the Northern Alberta Jubilee Auditorium in Edmonton.

"Known as the architect of shock rock, Cooper (in both the original Alice Cooper band and as a solo artist) has rattled the cages and undermined the authority of generations of guardians of the status quo, continuing to surprise fans and exude danger at every turn, like a great horror movie," said Invictus Entertainment Group in a Monday news release.

Tom Mulcair: An election that affects us all

A U.S. court has sentenced a Canadian man to 20 years in prison for his role in a number of cyberattacks involving the ransomware NetWalker.