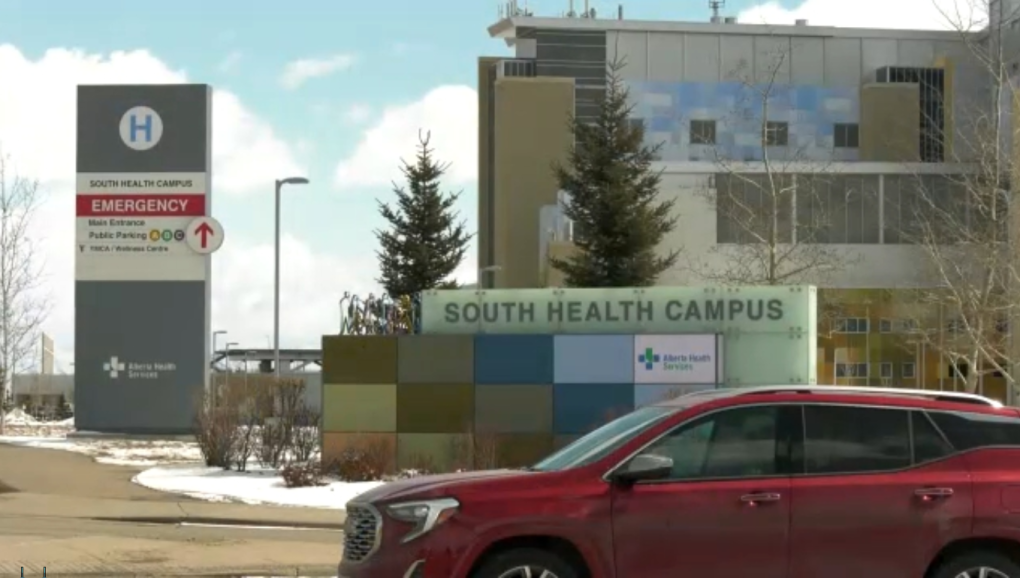 An outbreak was declared Nov. 27 at the South Health Campus. There are now outbreaks at all four Calgary acute care facilities. (File photo)

The South Health Campus has been moved to outbreak status, meaning all four acute care facilities in Calgary are now under the designation.

An outbreak was declared in the orthopedics unit on Nov. 27 after a patient tested positive.

As a result visitation to the unit is restricted to designated family members and support persons and to end-of-life situations.