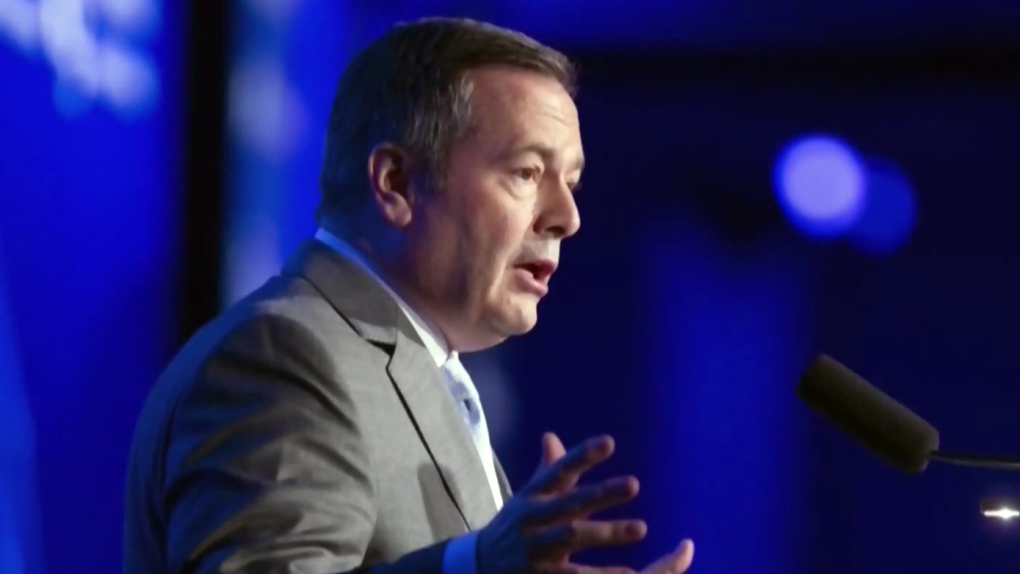 The survey suggests Kenney's approval sits at 30 per cent, the lowest among provincial leaders, and 46 per cent of those who voted for him in the past disapprove of his performance.

The survey suggest Alberta NDP leader Rachel Notley is viewed favourably by 40 per cent of Albertans and the NDP (40 per cent) and UCP (38 per cent) have similar levels of support province-wide.

A vote on Kenney's leadership was scheduled for April 9 in Red Deer, but a surge in members to more than 15,000 registrants forced the party to move to mail-in balloting. Results of the vote are expected to be made public on May 18.

The results come from an online survey conducted March 10 to 15 using a randomized sample of 5,105 Canadians and carries a margin of error of +/- 2 percentage points, 19 times out of 20. 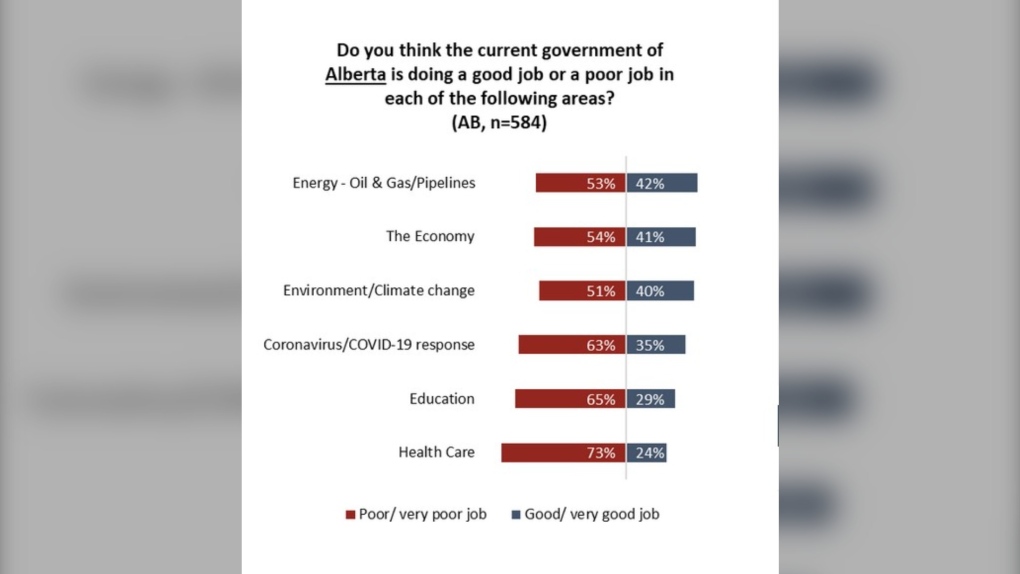