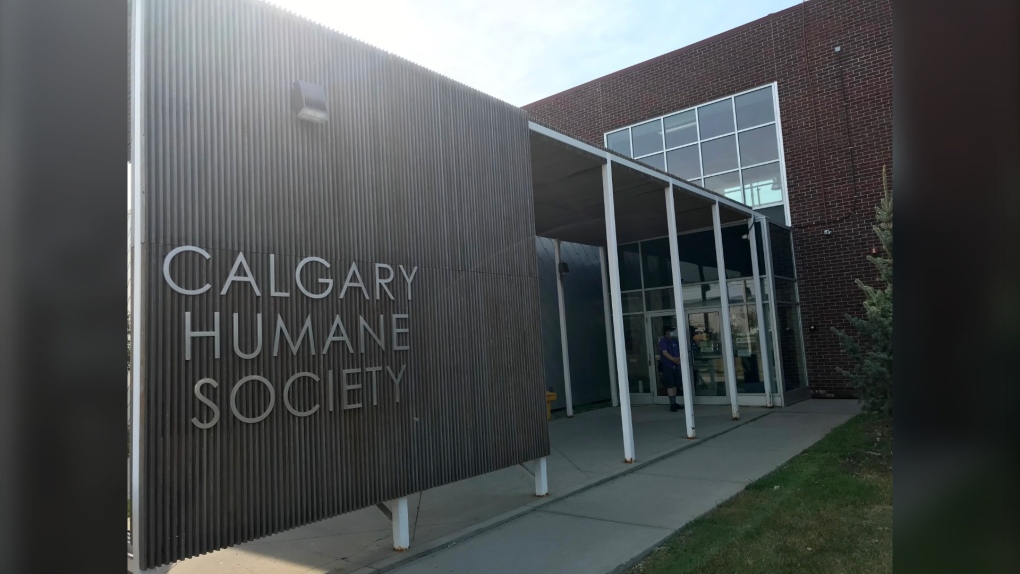 CALGARY -- Seven animals were seized from a residence in Erin Woods after being found living in "extremely shocking conditions," according to police.

The charges follow a joint investigation by Calgary police and the Calgary Humane Society. Police were called to a residence in the 0-100 block of Erin Meadow Close S.E. by neighbours, who said they could hear animals inside the home but hadn't seen the residents in several days.

Officers entered the home to do a welfare check and discovered five dogs and two cats inside, living in what they called appalling conditions.

The animals were removed and an investigation was initiated. Two women were then taken into custody.

"The environment that these animals were living in was so detrimental to their welfare that criminal charges were warranted," says Brad Nichols, senior manager of animal cruelty investigations with Calgary Humane Society.

"The animals are now safely under treatment. We are grateful to have such a robust multi-agency animal cruelty response in Calgary that allows for joint investigations like this."

Police called it a "sad case of neglect where animals were left in extremely shocking conditions."

"In these types of situations we work closely with our partners at the Calgary Humane Society to review the evidence and ensure that the individuals involved are held accountable," said Const. Dennis Smithson.