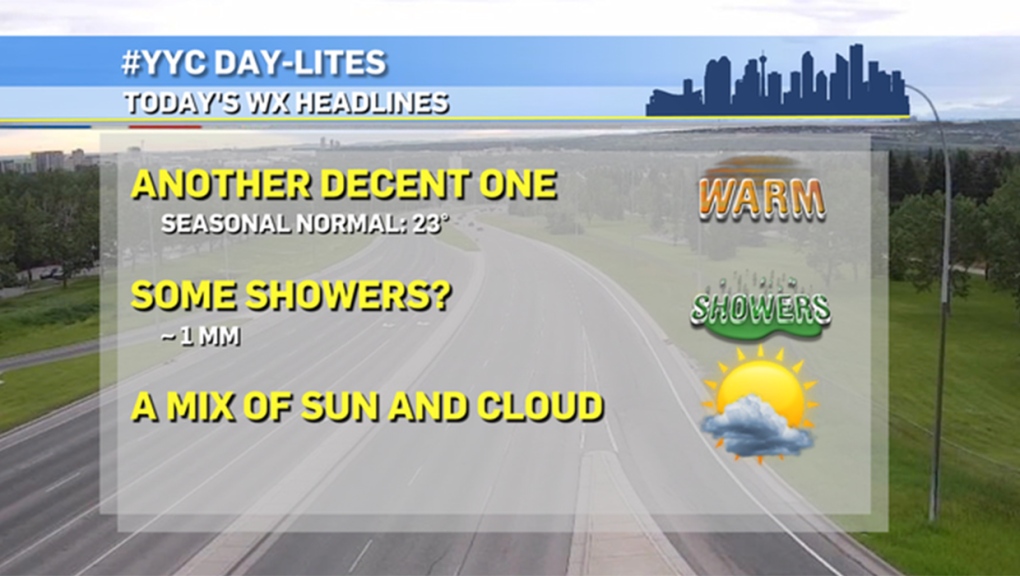 CALGARY -- Has it seemed cold so far in 2020? Not really, right? David Spence put out this chart here:

June in #Calgary was a bit unusual, in that so many days had highs right on the long term average. "Normal" is abnormal....you'd expect only one or two "normal" days per month.....in June, there were 8! A plurality of days had above average highs. #yyc #yycweather #yycwx pic.twitter.com/qgWhGJFbVx

So instead of falling below normal by drastic amounts, our forecast has been tailing along. Instead of higher highs and lower lows, we’ve just been… flat. No major swings to the positive have brought us only three days at 25° or above thus far. Medicine Hat and Fort McMurray have both had at least four 25° days for the first half of July, for comparison’s sake (and 20 and 12 total days in 2020, respectively).

Not to put too much additional salt on it, but here are some other community totals for days in 2020 that have risen to or above 25°, factoring for forecast highs today:

So what’s going wrong? Really, nothing. We’re situated in the low 20s for the next few days, but have rarely hit that lovely trifecta of westerly wind with a high pressure airmass above and basked in the resultant sun of the latter. If our temperatures fall flat and hunker in near the normal, especially when that normal is 20-23°, we aren’t in cold climes. We’re in normal seasonal conditions without “high highs” or “low lows”, our numbers seem to reflect a cooler temperature base.

We’re riding along a ridge tomorrow and then a trough through the following days, driving our temperatures below normal for the remainder of the forecast week. This line of upper air activity is going to be packed with moisture that will drop into the lower levels, primarily in central Alberta, for the coming days, and with this trough moving in, it will be ripe for triggering showers and thundershowers at times.

Even in the coming days, we’re sitting near normal. That’s not terrible! Earlier models this week were calling for temps as far down the mercury dial as 16-17° for highs. As always, we Calgarians shall ride it out. 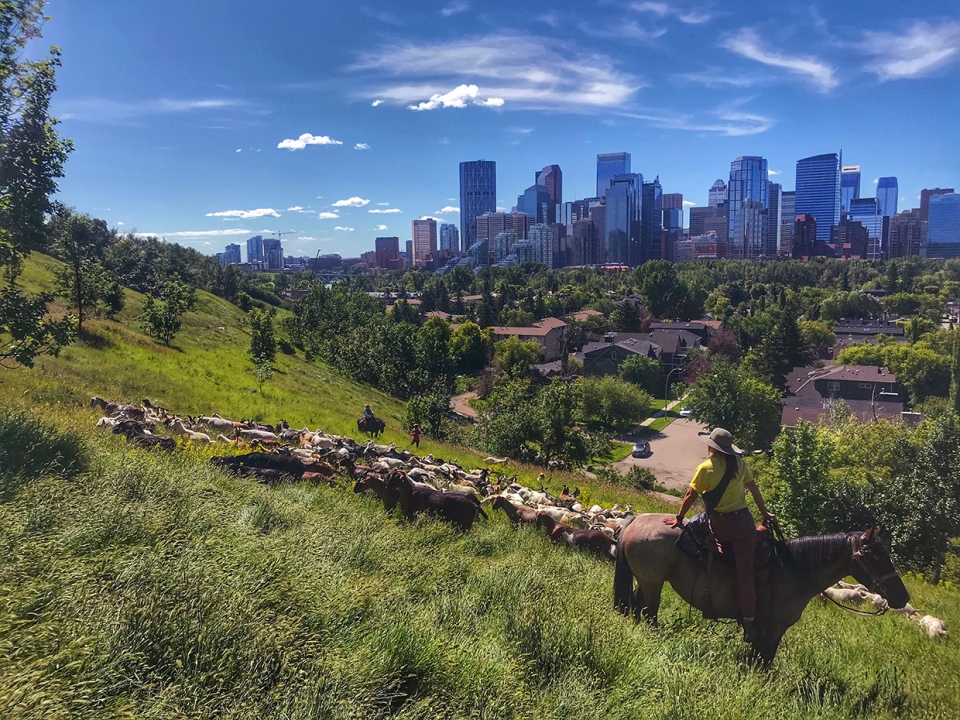