Another JOEY restaurant in Calgary closed due to COVID-19 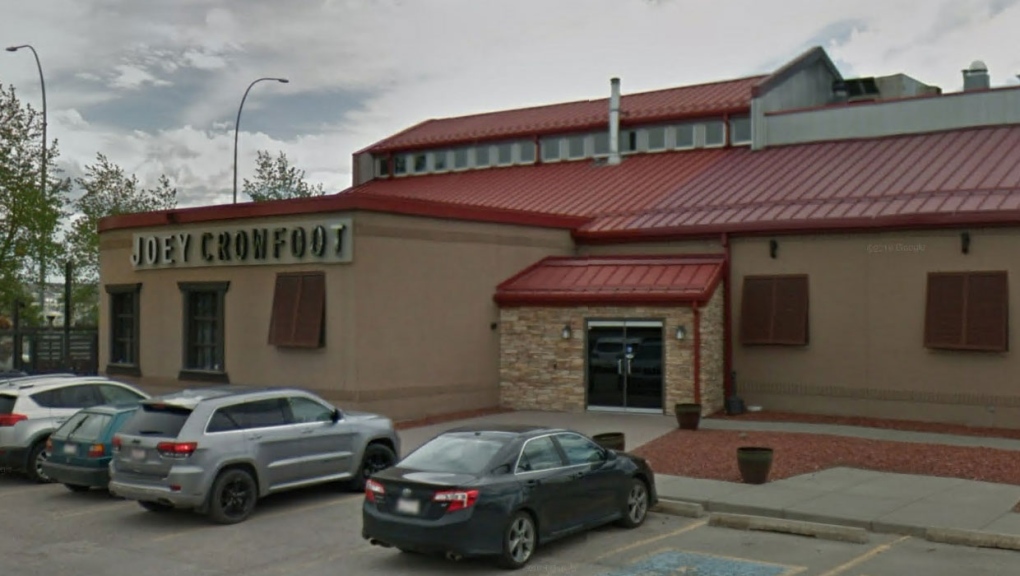 JOEY Crowfoot will be closed for the time being until sanitization work can be completed. The business says two workers tested positive this week. (File/Google Maps)

CALGARY -- Another location of JOEY in Calgary is closed after two workers were diagnosed with COVID-19 this week.

JOEY Crowfoot, at 50 Crowfoot Way N.W., announced the development in a recorded message on its telephone line saying the restaurant was shutting down "out of an abundance of caution."

It also said work was being done to fully sanitize the business before it reopens in the near future.

It's the second time a location of the Vancouver-based restaurant chain in Calgary has been affected by the COVID-19 pandemic over the past few weeks.

On March 13, Alberta Health declared an outbreak at the JOEY Eau Claire, but management kept the establishment open, at least intermittently, until March 20.

The latest data from the province says 41 cases are linked to the outbreak, with 22 listed as active while 19 have recovered.

It's not known how many of the cases were employees and how many were customers.

Officials also said they have not been notified about an outbreak at the Crowfoot location at this time.